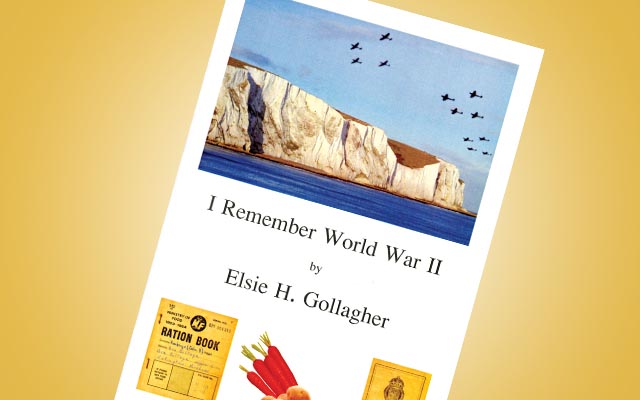 A new illustrated booklet gives locals and tourists alike a useful guide to birdwatching from the Humber to The Wash, with details of rare sightings and viewing hotspots. A Birdwatching Guide to the Lincolnshire Coast has been published by James Wright of Friskney and is available from Tourist Information Centres in Cleethorpes, Grimsby, Stamford and Boston, plus selected bookshops.

A new independent bookshop opened in Lincoln recently, selling new and secondhand books for all ages. Lindum Books is located in the Bailgate and will appeal to fans of classic literature and contemporary titles alike. A cosy attic room can also be booked for group meetings. Popular author Karen Maitland will be in the shop to talk and sign her new book The Vanishing Witch on 22nd August. Tel: 01522 262374, Follow on Twitter @LindumBooks or contact via Facebook /lindumbooks.

British thriller writer Lee Child was the most borrowed author over the past twelve months, according to a list published by Lincolnshire County Council. Child occupies the top three positions for Adult fiction showing an undiminished passion for the crime genre among readers. The most borrowed non-fiction title was The Hare with Amber Eyes: A Hidden Inheritance by Edmund De Waal, while That’s Not My Meerkat by Fiona Watt was favourite with younger readers.

The Society for Lincolnshire Heritage and Archaeology has published a book compiling all of Lincolnshire’s outdoor First World War memorials. Written by local expert Michael Credland, the book includes detailed information about the 295 monuments with accompanying illustrations, as well as a register of all names for each memorial. www.slha.org.uk

WATER AND SKY
by Neil SentAnce
Published by Caught by the River & Little Toller Books, Price £12


In this evocative series of essays, which first appeared online, writer Neil Sentance combines family biography and psychogeography to retrace past steps and bring to life countryside sights and sounds from his Lincolnshire childhood. The detail Sentance recuperates in his poetic lines will undoubtedly feel familiar to many readers who shared the type of upbringing he recounts. He paints a vivid enough picture of his past surroundings in the county to interest those of a different generation too.

Sentance draws out the contrasts between the busy communities of Lincolnshire in days gone by, the idyllic rural scenes that formed a backdrop to his youth, and the unceasing forward pull of the market and the conveniences of the modern world. It’s a personal memoir that takes the reader on a unique route through Lincolnshire’s past. www.littletoller.co.uk

I REMEMBER WORLD WAR II
by Elsie H Gollagher
Published by the author, Price £5
Elsie Gollagher’s previous book A History of Benniworth continues to be very popular with Lincolnshire Life readers. Her new book, I Remember World War II is a collection of personal reminiscences from the years of the Second World War. Gollagher, who was eighteen at the outbreak of the conflict, was based in Cambridge and undertook secretarial duties alongside those tasks necessitated by war. Her experiences as an Air Raid Warden, on fire watch and the effects she felt as her and those around her found themselves in a country in the midst of a terrible war are recounted in short passages. Rationing, evacuation and bombings are familiar to all war stories, but friendships and detailed memories are personal to each.

This slim autobiographical book gives a snapshot of key events and social changes brought about by the Second World War, among which the author recounts how narratives played out on an international stage resonated close to home. Email gillfoxholes@btinternet.com for more information.

WAPITIS, WELLINGTONS AND BINDERBAND
by Roger Maw and family
Published by Tucann Books, Price £15
The fascinating life story of Lincolnshire raised flyer, farmer and inventor, Wing Commander Roger Maw has been written by his daughter Jocelyn Blakey along with her siblings.

Maw flew bi-planes in India prior to the Second World War, at the outbreak of which he was appointed to fly Wellington bombers in Germany and Egypt. Taken as a prisoner of war in the Luftwaffe-run Stalag Luft III, Maw will be remembered by many for building the ‘wooden horse’ which aided the escape of three fellow prisoners. After the war, Maw returned to his family and farmed in Lincolnshire.

Many episodes from across the years are recounted here, to give a portrait of an adventurous and well-regarded figure. Drawing on a wealth of personal recollections and illustrated with many black and white photographs, this is a loving tribute from Maw’s family as well as a good resource for aviation and war history enthusiasts. To purchase a copy please email Jocelyn.c.blakey@gmail.com