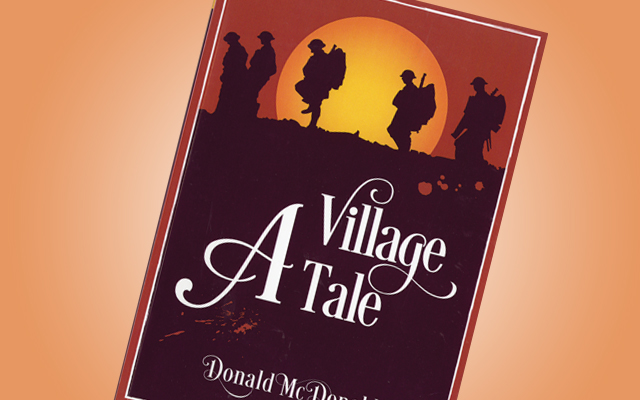 The 2015 Lincoln Book Festival will take place between 28th September and 3rd October. Experts will explain the importance of Magna Carta throughout history and in law today. The festival is held at The Collection.

Two county writers have recently self-published new books of a very different kind: Prolific Lincoln based crime writer Cary Smith has published his fourth murder mystery set in the county. Dead Jealous follows Swedish born DI Inga Larsson as she investigates the death of a local jewellery trader. While Richard Dann from Ruskington has written his first autobiographical book about his experiences growing up in South Africa, entitled Sundowner Days. Both books will be reviewed in a forthcoming issue of Lincolnshire Life.

Scala Arts & Heritage Publishers have released a richly illustrated new guide book to Lincoln Castle, to coincide with the unveiling of the extensive restoration work undertaken for the Lincoln Castle Revealed project. The book is available from the Castle or from the publisher, price £5. For details visit www.scalapublishers.com

The death of a neighbour is met with almost no immediate emotional response by a young freelance journalist living in London, who finds the body but didn’t know the deceased. Lincolnshire raised writer Gavin Extence’s second novel tells the story of Abigail Williams, a woman inhabiting a strange world adjacent to her usual daily experiences. But this is not the fantastical wonderland that Alice reaches: Abigail Williams is bipolar.

Abby has a past of drug use, family relationship issues and deeply felt anxieties about making a living as a freelancer in an impersonal, superficial, hectic modern city. Her unexpected proximity to death prompts Abigail to peel away the layers of social politesse, and expectations in her work and relationships as she finds herself passing into a distinctly different gear of emotional reaction. The mirror world is where she eventually meets Melody Black.

The author draws upon his own experiences, as detailed in the epilogue, to bring readers closer to the interior life of somebody with bipolar. For much of the early part of the book, though, it is often difficult to discern what aspects of Abby’s personality are signs of a disorder and which are not untypical of a self-regarding, aspirational Londoner working in the arts and media. Extence gives Abigail a wry, literate humour which is typical of this demographic as well.

Abby stares at the models in perfume advertisements, comparing herself to them; she seeks help from doctors and Google search alike; makes an unscheduled train trip – first class despite limited money – to try to meet an Oxford professor without an appointment and can only be open about her private conflicts in a public forum. While the story might be intended to reveal to the reader a mindset specifically experienced by those with bipolar, readers might be prompted to question the point at which a mental disorder begins and merely odd and impulsive behaviour – particularly that triggered by a traumatic event – ends. And to what extent modern environments shape potentially damaging mirror worlds for all of us.

A VILLAGE TALE BY DONALD MCDONALD
Published by Brewin Books, Price £9.95
The contrast between traditional ways of life in a Lincolnshire village and the brutality of the front line is the focus of Donald McDonald’s new novel. Capturing first the routines and the strong connection to the land among the residents of a Wolds village, the author sets the scene for the dramatic upheaval of the Great War.

Love interests and a longstanding rivalry are stitched into the fabric of rural labour, long days and longed-for meals, as McDonald develops his characters. Soon the lives of these young men and women are drastically changed by the declaration of war but the relationships and emotions of the past are not diminished by the increasing tumult overseas.

McDonald’s writing is at its best when he is describing the nuts and bolts of work, the sights and sounds of peaceful village life and readers looking to get a sense of the culture of work and leisure in the early part of the twentieth century will find plenty of evocations of harvesting, brewing, and curing meat. But some might find the picture of pre-War county life somewhat overly idyllic.

Still the early chapters of the novel help to throw into even deeper contrast the scene change at the outbreak of war, where unforgettable human experiences and the dramatic effects on individuals are related. The ongoing popularity of World War stories in literature and television programmes, which underline the effect of war on regular conscripts and families back home, means that McDonald has the potential to find many interested readers.