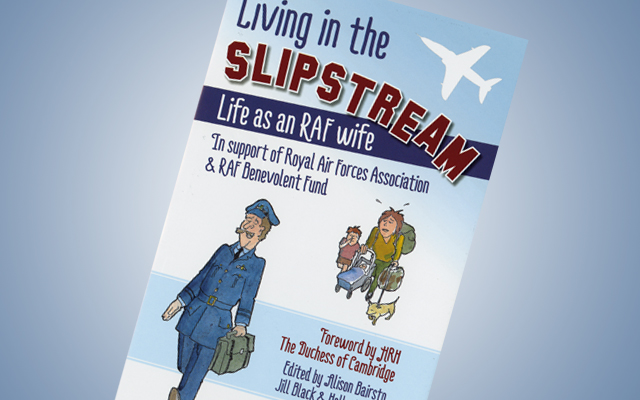 Lincolnshire author and art gallery owner Spencer Coleman has written a follow-up to his popular first novel, All the Rage. The new thriller, called A Call to Witness continues the story of fictional gallerist Michael Strange and will be launched at Waterstones in Lincoln on 8th August, 7pm.

The results of the Lincolnshire Young People’s Book Award have been revealed. The Strange Encounter of Sally Shakespeare and Toby Tinker by Adam Rawlins was the winner in this year’s 9–11 year old category, while The Child’s Elephant by Rachel Campbell-Johnston came top in the 12–14 year old section.

A new book commemorating the Flixborough disaster has been released. Suffering the Fire, written by the late Barry Hotson, was inspired by and based on the 1974 chemical plant explosion, Britain’s largest peacetime industrial conflagration until Buncefield in 2005 and follows one man’s deeply moving journey into the past. http://cillianpress.co.uk/SufferingtheFire

Trains to the Lincolnshire Seaside: Mablethorpe and Sutton on Sea is a new title written by Alf Ludlam, published by the Lincolnshire Wolds Railway Society. The book describes how the railway changed the fortunes of two Lincolnshire seaside resorts and will be available from Ludborough station and selected local bookshops.

The expectations and upheavals of life as an RAF wife are conveyed in this collection of reminiscences, published in support of the Royal Air Forces Association and RAF Benevolent Fund. Anecdotes from peripatetic lives, memorable living quarters and the demands of life among service personnel are written with a sense of humour and nostalgia. Shopping in the Eastern Bloc, ‘Tactical Evaluations’ of another kind, and first experiences as an ADC’s wife are just some of the experiences remembered by the writers. While most of us aspire to a structured, settled life outside of work, these stories remind us of the stresses and commitments that so many have faced, out of love and duty, in living a life with those in the Air Force. Simple comic drawings illustrate some of the tales throughout. www.bookguild.co.uk

LOVE AND ESKIMO SNOW BY SARAH HOLT
Published by Valley Press, Price £8.99
Former Lincolnshire Echo journalist Sarah Holt has taken inspiration from the modern dating scene for her debut novel, Love And Eskimo Snow. It commences with the death of the enigmatic Bea. Who is she, and how is she connected to the three couples whose romantic lives we follow throughout the book? The answer will be highly surprising and catch you completely unawares. Chick-lit all too often tends to follow a well-worn trail but Holt has managed to give her book a fresh, lively and imaginative lift. And she has managed to inject good doses of humour to temper occasional sadness.

LINCOLN’S EXCAVATORS: THE RUSTON-BUCYRUS YEARS 1970–1985 BY PETER ROBINSON
Published by Roundoak Publishing, Price £36.95
The fourth and final volume of Lincoln’s Excavators documents the years leading up to the closure of Ruston-Bucyrus, when some of the company’s more memorable products emerged as a result of the increasing use of modern materials and manufacturing techniques. Lavishly illustrated with archival black and white photos, author Peter Robinson traces the product developments and changes within the company up until 1985. The book is perhaps not likely to appeal to the general reader, but for anybody with an interest in local industrial history, especially those familiar with the other volumes in the series, this will provide a valuable source of information.