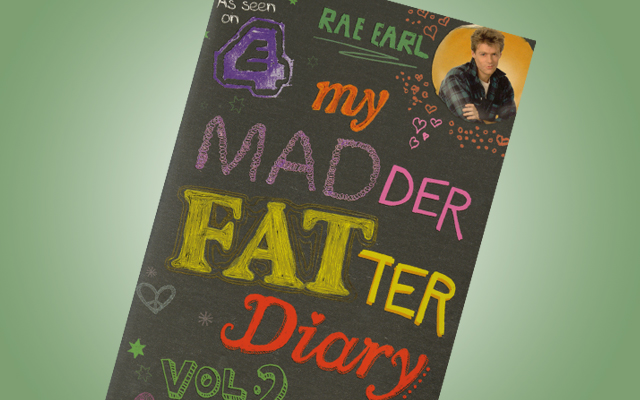 To mark the 25th anniversary of the publication of Ken Follett’s bestseller ‘The Pillars of the Earth’ the author will tour five cathedrals – including Lincoln. On Tuesday 11th March, Follett will present a lecture entitled ‘Why Cathedrals?’, offering a unique opportunity to hear about the inspiration behind his work. For tickets, telephone 01522 561644. www.lincolncathedral.com

Lincolnshire author Bruce Barrymore Halpenny has recently published a new book, ‘The English Electric Canberra’, which tells the story of Britain’s first jet bomber. Describing every version of the bomber ever manufactured, with many photographs, this will appeal to anyone with an interest in the history of aviation. www.pen-and-sword.co.uk

‘Blind Stab’ is the latest thriller by Ernest Barrett, of Lincolnshire. Published by Austin Macauley in paperback and eBook formats, it follows the fates of three strangers who become entangled with a gambler.
www.austinmacauley.com

UNDER THE WIRE BY DIGBY GOSS
Published by Malcolm Haywood, Price £12

In the public imagination crop spraying has an unshakeable association with Hitchcock’s film North by Northwest. But the autobiography of the late Digby Goss, who spent much of his life working for agricultural spraying companies throughout the county, is a story full of drama and surprises of its own. Posthumously published by Malcolm Haywood, ‘Under the Wire’ is a fascinating book in which Goss tells his life story in vivid detail, conveying his first experiences of flying for the RAF and later his career within a role that now no longer exists, due to new rulings against the practice of aerial spraying in the UK on health and safety grounds.
Goss’s excellent prose expresses both his emotional responses to his day-to-day life and the technical insight of this overlooked job. The perils of life in the air, the camaraderie and the importance of Lincolnshire’s aviation heritage are all reinforced in Goss’s tales. All profits from sales of the book will go to the Lincolnshire and Nottinghamshire Air Ambulance appeal. www.underthewire.co.uk

THIRTY-FIVE ACRES, A SPADE AND A FORK BY KATHLEEN FLEMING
Published by Xlibris, Price £12.75
Lincolnshire based Kathleen Fleming’s life story is told in this newly published book, in an endearing, down to earth tone. It charts her experiences, from her life as a young teacher – finding her independence, moving between digs, encountering various characters and trials, and doing legion work across the Midlands – to the frustrations and fulfilment of married life on a farm in Leicestershire. It is timely reminder of the travails of farming life that many of our county’s readers will appreciate. www.xlibrispublishing.co.uk

MY MADDER, FATTER DIARY VOL 2 BY RAE EARL
Published by Hodder & Stoughton, Price £7.99
The pains of one girl’s teenage life in Stamford, told with much humour and sensitivity, have resonated with so many readers up and down England that ‘My Mad Fat Diary’, based on author Rae Earl’s book was commissioned for a television series on E4. Now her follow-up, ‘My Madder Fatter Diary’ continues Rae’s story, through her A-Level year in 1990, with the Berlin Wall down and ‘Madchester’ music filling the airwaves. Between university visits and embarrassments with her peers, the writer conveys the irritations and small victories of teen life in her revealing diary style, with enough unassuming acuity to give the episodes an oddly comforting ring of truth. Primarily for young adults, the book might also charm those for whom those difficult years seem long past, or who now have troublesome adolescents of their own.