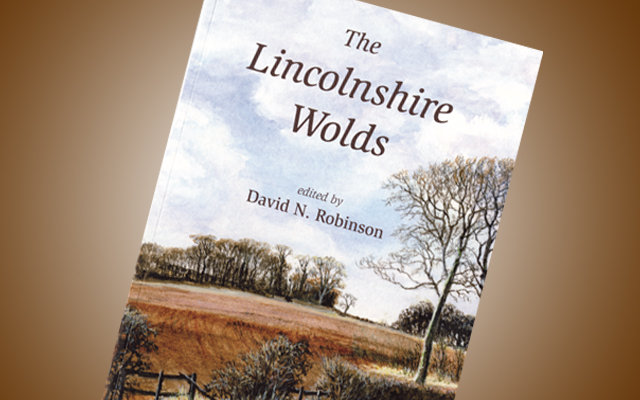 Designated an Area of Outstanding Natural Beauty in 1973, the Lincolnshire Wolds have been captured in their entirety in this wonderful collection of essays and vignettes detailing the geology and scenery, landscape history and management, farming, biodiversity, tourism and how the area is illustrated through art and literature.

Almost one hundred photographs, paintings, maps and diagrams bring the book to life, as thirteen eminent contributors help shape the history of the landscape. Fourteen chapters each contain important facts on the Wolds at different points in history, leading to modern day. How the land has been used throughout the centuries provides a fascinating insight into local history, supported by relevant and breathtaking imagery you obtain a real picture of the era.

The format of the book also offers an accessible read, with clearly indexed references for you to flick back and forth through the chapters with ease. Edited by David Robinson, whose encyclopedic knowledge of the wolds has helped bring this diverse range of material together, this book is a well-balanced and highly informative paperback to be added to any collection.