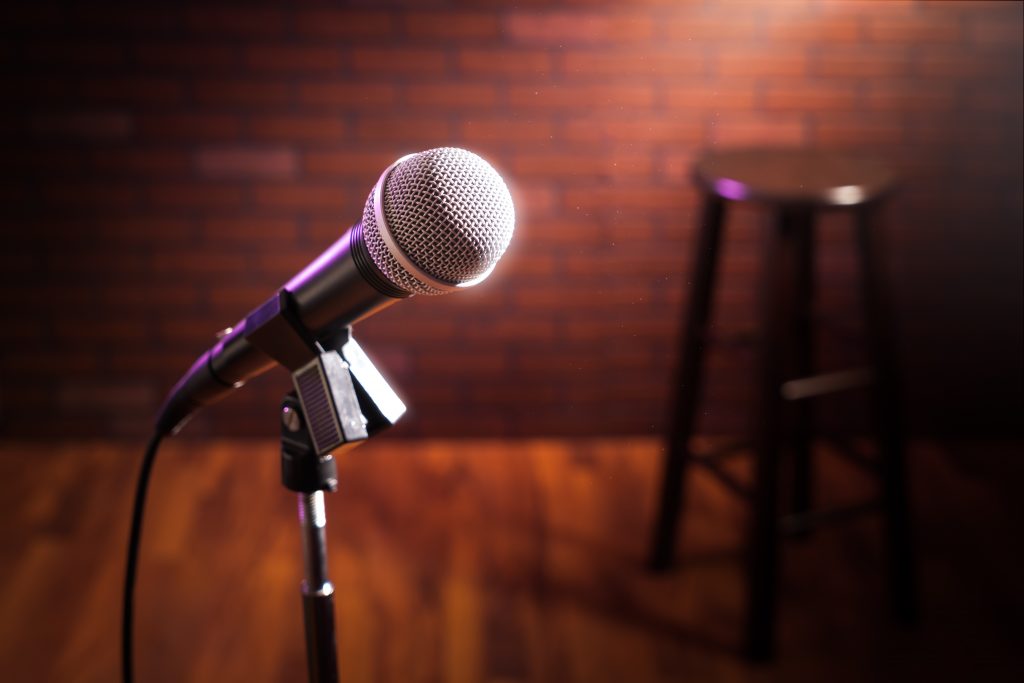 Sunday 16th January
Gary Meikle – Surreal
Lincoln LN6 7TS, 7.15pm
Meikle’s cheeky chappie personality and ability to get away with talking about anything will have you laughing at things you probably shouldn’t be! At the Engine Shed. Ages 16+. Tickets £22.
engineshed.co.uk

Saturday 29th January
Rob Beckett: Wallop
Scunthorpe DN15 7RG, 8pm
The Mouth of the South, host of All Together Now and team captain on 8 Out Of 10 Cats comes to Baths Hall with his new live show. Tickets £26.55.
01724 290640
scunthorpetheatres.co.uk