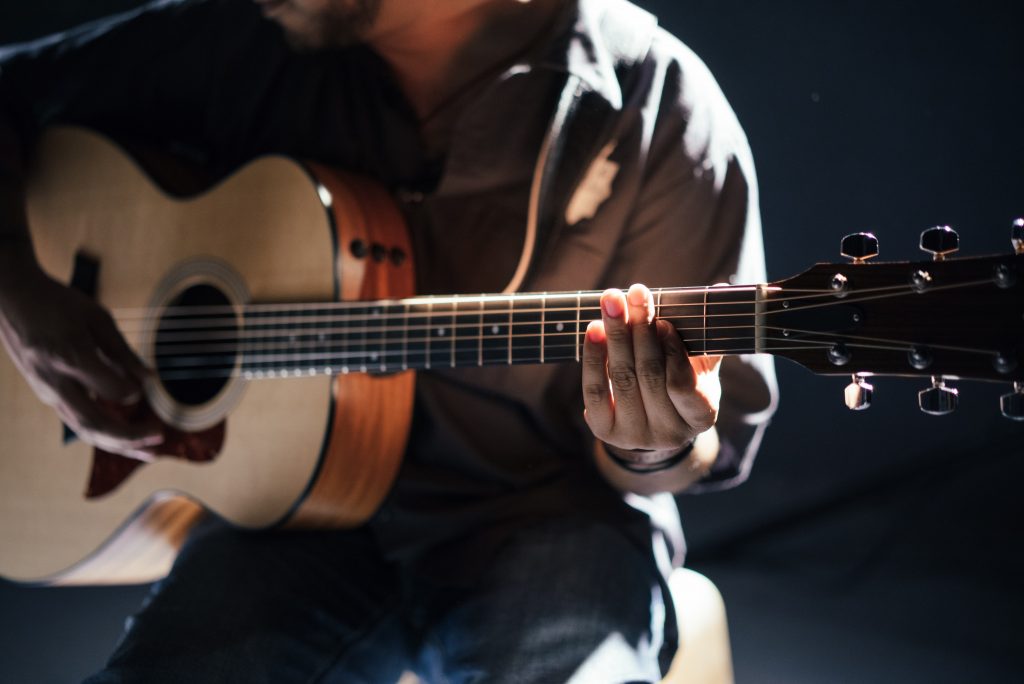 Saturday 25th September
Steve Tilston: Semicentennial
Barton upon Humber DN18 5JT, 8pm
One of our most celebrated songsmiths, widely recognised within the world of folk and contemporary music; the words, arrangements and subtle, quite superb guitar playing could be no one else. At Ropery Hall. Tickets £16/14.
01652 660380
roperyhall.co.uk

Thursday 30th September
Steve Hackett: Genesis Revisited – Seconds Out and More
Scunthorpe DN15 7RG, 7.45pm
The former Genesis guitarist revisits some of the extraordinary songs of the prog rock band’s back catalogue, performing the whole of 1977’s Seconds Out. At Baths Hall. Tickets from £44.
01724 290640
scunthorpetheatres.co.uk

Friday 1st October
The Rock Orchestra by Candlelight
Grimsby DN31 2BH, 7.30pm
Get ready to be moved with an orchestral reimagining of rock and metal performed by Festival of The Dead’s ‘Rock Orchestra’ in stunning, candlelit surroundings at Grimsby Auditorium. Tickets from £25.90.
0300 300 0035
grimsbyauditorium.org.uk

Friday 22nd October
Clive Gregson: Farewell
Barton upon Humber DN18 5JT, 8pm
One of the most respected songwriters of his time, with a steady stream of stunning albums and many of his songs recorded by a host of contemporaries. At Ropery Hall. Tickets £14/16.
01652 660380
roperyhall.co.uk

Saturday 23rd October
Ben Poole
Barton upon Humber DN18 5JT, 8pm
Ben Poole has been described as one the most exciting young Rock, Blues and Soul artists to come out of the UK for a long time. At Ropery Hall. Tickets £14/16.
01652 660380
roperyhall.co.uk

Monday 25th October
Steeleye Span
Lincoln LN2 1JJ, 7.30pm
Led by vocalist Maddy Prior and with a line-up featuring some of the most skilled musicians on the folk scene, the band celebrate 50 years at New Theatre Royal Lincoln. Tickets £28.50.
01522 519999
newtheatreroyallincoln.co.uk

Friday 29th October
The Undertones
Lincoln LN6 7TS, 7.30pm
The Derry band present classic tracks from what are considered by many to be some of the best punk albums of all time. At Lincoln Engine Shed. Tickets £27.50.
engineshed.co.uk