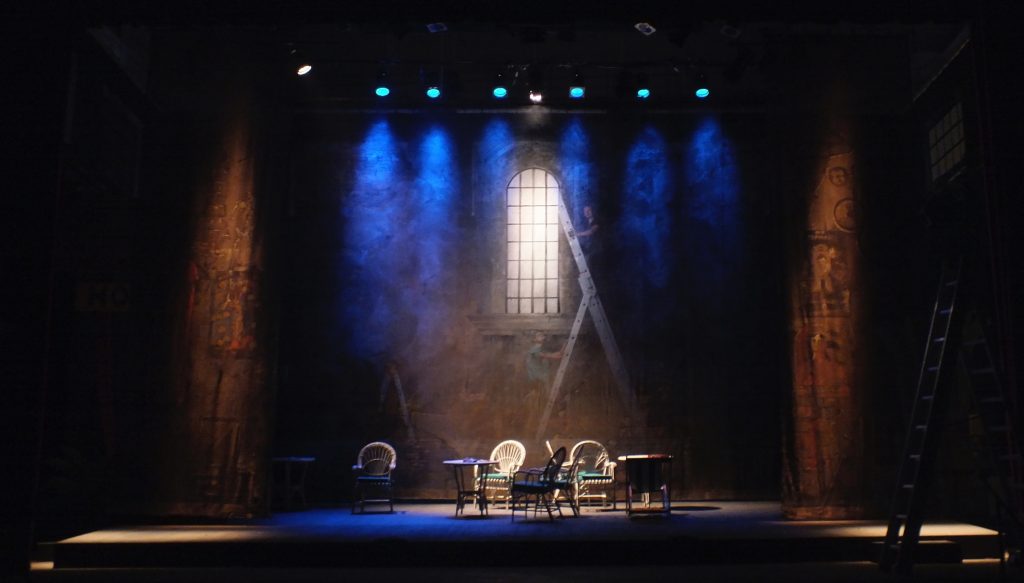 Thursday 30th September
WOMANS (Like Romans but with a ‘W’) presented by Scratchworks Theatre
Louth LN11 0BX, 7.30pm
46BC: Leta has been declared a traitor by the Roman Senate. Her punishment: to be erased from history. But with the help of some mischievous Muses, she rebels. At Louth Riverhead Theatre. Tickets £12/10.50.
01507 600350
louthriverheadtheatre.com

Monday 4th – Saturday 9th October
The Government Inspector
Louth LN11 0BX, 7.30pm
One of the most famous comedies, which focuses on government corruption, has lost none of its bite. Written by Nikolai Gogol. At Louth Riverhead Theatre. Tickets £9.50 (Monday £5.50).
01507 600350
louthriverheadtheatre.com

Friday 8th October
Mad About the Musicals
Grimsby DN31 2BH, 7.30pm
Sit back, relax and enjoy two hours of songs from the greatest musicals brought to you by Michael Courtney, his fabulous cast and live band. At Grimsby Auditorium. Tickets from £21.
0300 300 0035
grimsbyauditorium.org.uk

Wednesday 20th October
A Midsummer Night’s Dream
Grantham NG31 6PZ, 7.30pm
Following the international success of their hit two-actor Macbeth, Out of Chaos are back to reimagine another Shakespeare masterpiece in their own fast, furious and fantastically funny style. Tickets £12.
01476 406158
guildhallartscentre.com

Saturday 23rd October
Howerd’s End
Stamford PE9 2DL, 7.45pm
Frankie Howerd was one of Britain’s most loved comedians for half a century. But he had a secret. And the secret’s name was Dennis. Brand new play by Mark Farrelly. At Stamford Arts Centre. Tickets £15/13.
01780 763203
www.stamfordartscentre.com