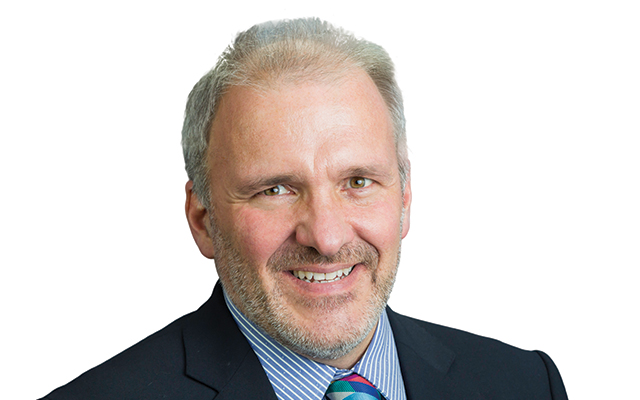 Lincolnshire’s most listened to radio station Lincs FM is celebrating a special anniversary this month.
It was on 1st March 1992 that Lincs FM first started broadcasting to Lincolnshire and Newark – as the jingles sang at the time ‘from the Humber to the Wash’ – and twenty-five years on it is still as popular as ever.

Phil Collins’ ‘You Can’t Hurry Love’ was the first song played – although anyone switching on just before the official launch, at 10am on that Sunday, would have heard ‘The Queen of Sheba’. Some might say an unusual choice but one chief executive Michael Betton thought ideal to grab attention and make a statement about the station that was about to start its round the clock broadcasts

Michael was – indeed still is – very much the driving force behind the station, it’s his vision.

Indeed, many at the time thought it simply wouldn’t work, given the rural nature of Lincolnshire, its population and the potential revenue any commercial station would need to find to survive. Michael, who had grown up in the county, knew they were wrong and felt Lincolnshire not only needed but deserved its own commercial radio station and twenty-five years on, he remains one of the longest serving CEOs in the radio industry and has more than proved the station’s overwhelming success.

He’s proud of what has been achieved and is astonished that Lincs FM is now twenty-five years young: “It really doesn’t seem like twenty-five years ago. A lot of it feels like only yesterday. It’s pleasing that many of the things we set out to do at the beginning remain to this day; it’s about communicating, being relevant to the area, providing broadcasting not narrowcasting to our listeners, indeed not thinking of a typical listener but realising we actually have a wide range of listeners of all ages. And it’s about maintaining high standards in both our journalism and in the standards of our wider output.”

The chief executive says he is delighted to now be employing over 100 people and that it was created from nothing.

Those 100 people now work for the Lincs FM Group – with its headquarters in Lincolnshire but running nine radio stations, all of them local to their individual areas across Lincolnshire, North Nottinghamshire, West, South and East Yorkshire, Rutland and – the most recent addition – a digital radio service in Suffolk.

As well as Michael, Eddie Shaw and Andy Marsh are also still part of the team who were there on day one. Eddie is the group head of music, while Andy is a senior journalist within the newsteam as well as presenter of the ever popular Sunday night Lovezone and weekday Classic Hits programmes.

All three well remember that first day on air. Michael said: “It was the culmination of a lot of work and while very exciting, I quickly realised the launch itself wasn’t that important, it’s actually how good you are day in and day out afterwards.”

Twenty-five years on, it’s fair to say that remains as important today as it did back in 1992 and it’s an ethos shared by all the team at the radio station to this day.