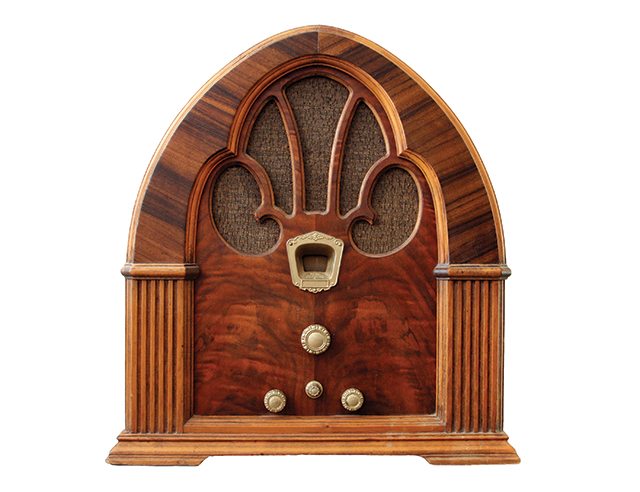 Fred Dobson was born in 1913 of Lincolnshire parents; his father was from Wragby and his mother from Minting. His ancestors, for many generations had been true Yellowbellies but due to an unfortunate quirk of fate, Fred was born in Netherfield, Nottingham, the wrong side of the border.
The family returned to Lincolnshire almost immediately after his birth and Fred’s home remained in the county for the rest of his days. He always emphatically denied that he was a native of anywhere else and so disliked the Nottingham connection, that he only ever visited the place twice in his life. Fred’s early education was in and around Minting, Wragby and Saxilby and it was here that he became such an authority on the Lincolnshire sound, the dialect of the time, that wonderful rhythmic sound that is our wonderful county, which every Lincolnshire agriculturalist spoke at the time. He left school at Christmas 1927 and although he was top of his class for five years and passed the Scholarship Examination he did not go on to higher education, possibly because the family could not afford to send him. He did however obtain full time employment with Mr. F Pentney, the Saxilby Chemist as an errand boy but later move to the well known nurserymen, Lawson’s of Lincoln. In 1932 he joined the Coldstream Guards, but to his enormous regret was medically discharged after just a few weeks. He then spent several years working on the farms and bulb fields of South Lincolnshire where he met a lady from Holbeach Bank, Margery Bayston, who was to become his wife on 2 September 1939, a memorable date if ever there was one. They had two daughters, Chrysanthe and Delphine. Fred tried twice more to join the military but in the first case his earlier discharge came to light and in the second he failed the medical. He did join the Home Guard though and spent the war years at Ingleby, near Saxilby. He then spent some thirty years at Tanya Knitwear in Fiskerton, which became his home. But Fred had always been interested in doing something of a literary nature and recalled years later, “I used to read the humorous dialect pieces by the Rev. Sydney Malkinson of Willingham by Stow and I became convinced that I would like to do something in this line myself. After his death his pieces were so obviously missed by many country people of my acquaintance that I, with some trepidation, did bring forth my first offering to the public”. And it was at that time that the Lincolnshire sound reappeared; Fred made his characters speak the sound by walking down the rooad and leeaning on the gaate; they spoke of, wesh daays wock (work) and a fertnit (2 weeks). His first effort was called ‘Storm over Lincolnshire’ and it was offered to the BBC in response to a request in Radio Times for items in one of the northern dialects. It was immediately accepted and broadcast shortly afterwards. Fred could hardly believe his good fortune. After this first success he wrote a considerable number of pieces with a Lincolnshire background and in Lincolnshire dialect. He broadcast on radio, appeared on television, gave numerous literary lectures, wrote for local newspapers and magazines, including Lincolnshire Life. Fred had a number of books published including Life and laughter in Lincolnshire, Fungus the Lincolnshire cat, Lincolnshire laughs again and Lincolnshire folk. His last work was published shortly before his death in 1993 and was a collection of Lincolnshire limericks. Fred was proud to have followed in the footsteps of Tennyson, but as he himself said, he thought “ ‘e ‘ed little chanch of association wi’ ‘im from Somersby”.