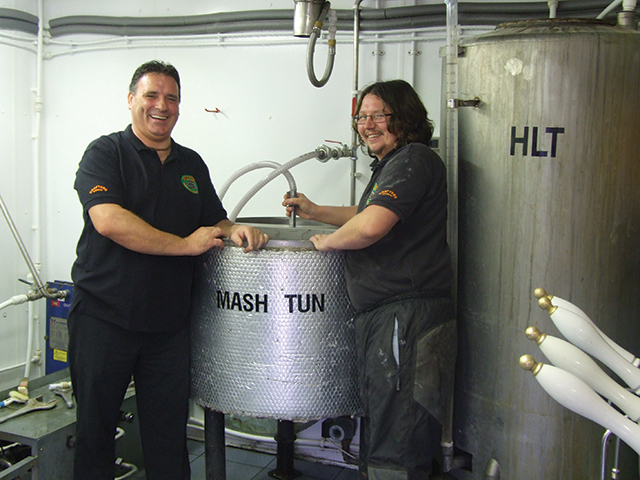 We take a nostalgic look at the careers of Denis Follows and Graham Taylor.
Denis Follows was born in Nottinghamshire in 1908 but moved to Lincoln in 1919 when his father was appointed Station Master at St Marks. Follows attended the City School in Lincoln from 1919 to 1927 eventually becoming head boy.

His ability as an organiser was evident right from his school days when he became house, school and cricket captain and sports secretary. After school he studied at the universities of London and Nottingham. He was president of the National Union of Students from 1931 to 1933. After service in the RAF during the war he became Secretary of the British Airline Pilots Association, a position he held for sixteen years.

Between 1962 and 1975 Follows was secretary of the Football Association (FA) and in that capacity was responsible for organising the 1966 World Cup which was held in England and was generally regarded as an organisational triumph.

In 1977 Follows was appointed chairman of the British Olympic Association (BOA) and in 1980 was at the centre of a huge controversy concerning the 1980 Moscow Olympics, following the Soviet invasion of Afghanistan. The BOA came under enormous political pressure to withdraw from the games, but Follows argued support for the non-political ideals of the games, which went ahead as planned with British athletes able to choose whether to compete or not. Denis Follows was knighted in 1978 and died in 1983.

Graham Taylor was also born in Nottinghamshire but grew up in Scunthorpe which he regarded as his home town. His father was a sports journalist with the Scunthorpe Evening Telegraph and young Graham discovered his love of football at the Old Show Ground watching Scunthorpe United. He left Scunthorpe Grammar School one year into an A level course to pursue a full-time career in football, a decision which met with serious disapproval from his teachers. The highlight of his school career was probably being selected for the English Grammar Schools XI.

Taylor began his playing career as an apprentice with Scunthorpe United before moving to Grimsby Town, for whom he made 189 appearances as full back, and then on to Lincoln City where he played in 150 games. Unfortunately his playing career was ended by injury and he turned his attention to coaching.

He missed out on promotion to the third division in 1975 by the narrowest of margins using the old system of goal average; they would have been promoted using the current system of goal difference. The fans were devastated, but it proved to be a blessing in disguise as the 1975/76 season was one of the most successful in the club’s history and one which those of us who witnessed it will never forget.

Records were set for most wins in a season (32); fewest defeats (4) and most points (74) under the old system of two points for a win. The reward for winning was increased to three points in 1981.

In 1977 Taylor was ‘poached’ by the new owner of Watford Football Club, Elton John, and took that club from the fourth division to the first in five years. In 1987 Taylor joined Aston Villa who had just been relegated to division two, but took them back to the top flight at the first attempt. He led both Watford and ‘Villa’ to the runner-up position in the football league. Graham Taylor was manager of the England international team from 1990 to 1993.