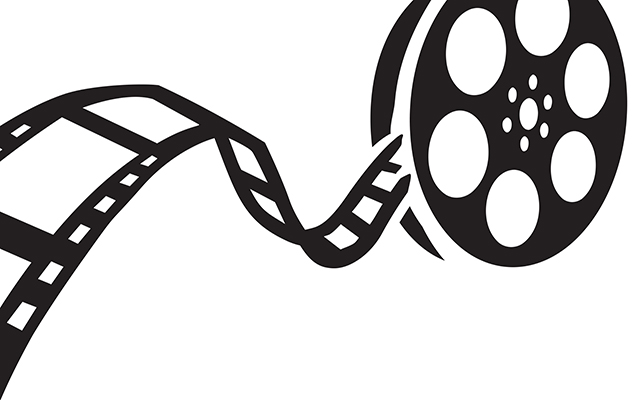 Alan Middleton looks at the history of film exhibition in Lincoln.

The façade of Garmston House was erected in 1772 and is located near the top of High Street, almost opposite Grantham Street. In 1911 Central Picture Theatres (Lincoln) Ltd converted part of it into a cinema. In 1913 it was renamed the Grand Electric Cinema and this was later changed to simply The Grand. The cinema closed in 1960 and the building now houses the ladies fashion store Agatha.

The Corn Exchange was built on Cornhill in 1879 and in 1910 a cinematograph hall was added on the first floor, seating 1,760. A Western Electric sound system was installed in 1931 and the name was changed to Exchange Kinema. In 1954 it was renamed again, this time to the Astoria Cinema. River of No Return, starring Robert Mitchum and Marilyn Monroe, was the first CinemaScope film shown there. In 1956 the Astoria was taken over by the Rank Organisation and closed on 23rd June 1956.

The New Central Hall was opened in 1902 on St Swithins Square, replacing an earlier Temperance Hall. It screened its first film in 1904 during the pantomime season. The hall could seat 1,000 on two floors. The popularity of the new moving pictures meant that the building eventually went from presenting live theatre to a full-time cinema and it was renamed Central Cinema.

The Central was the first in the city to present a sound on disc film, The Donovan Affair, in 1929. The building was destroyed by fire on 6th March 1944 and the ruins were eventually demolished in 1960. Thorngate House now stands on the site.

The Picturehouse at 217/18 High Street, near the Stonebow opened in 1915 with a showing of The Fighting Strain of Old England. It was taken over by Associated British Cinemas (ABC) in 1930, refurbished and reopened as the Regal Cinema in 1931. I remember queuing to see Rock Around the Clock in the 1960s. ABC closed the Regal in 1966. The site is now the home of Primark.

The Ritz cinema, designed in the Art Deco style for Central Pictures, opened in 1937. It had seating for 1,750 on two floors. CinemaScope was installed in 1954 and launched with a showing of The Robe, starring Richard Burton. The Rank Organisation acquired the Ritz in 1956 and it was renamed the Odeon shortly afterwards.

The cinema closed for three years from 1981 to 1984, when Barry Stead took over. The cinema reverted to its original Ritz name in 1985, but finally closed in 1996. It is now home to the Wetherspoons pub, The Ritz.

The Savoy Cinema, on Saltergate, operated by ABC, was opened in 1936. The first film shown was A Tale of Two Cities, starring Ronald Colman. The Savoy was more than a cinema, it had a large stage, twelve dressing rooms and regularly presented live shows, including many of the top acts of the time. It could seat 1,936 on two floors.

The Savoy was renamed the ABC in 1961. I remember queuing to see Saturday Night and Sunday Morning in the early 1960s. The queue stretched all the way along Saltergate and down the High Street to High Bridge. It took two hours to get in.

In 1986 the ABC chain was taken over by the Cannon Group and the cinema was renamed the Cannon, but closed in 1988. The building was demolished in 1990 to make way for the Waterside Shopping Centre. The Radion on Newport opened in March 1939 but closed after just a few months at the start of the Second World War and was requisitioned by the military. It reopened after the war but finally closed in 1960. It is now home to BBC Radio Lincolnshire.