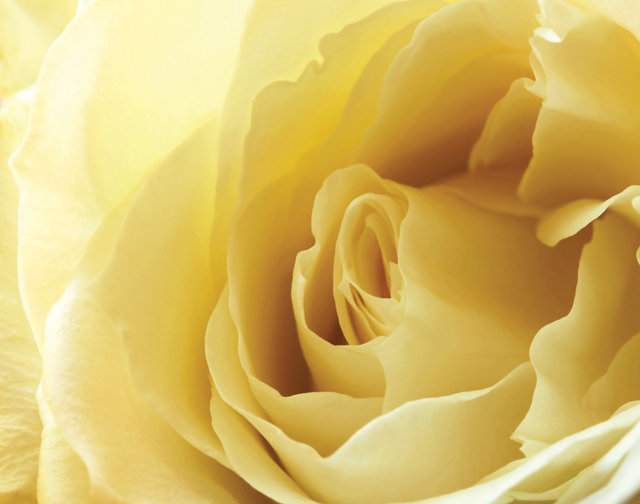 Pennells, a name for all seasons..

Pennells is one of the oldest garden companies in the country and is probably the oldest still under the same family ownership. It was founded by Richard Pennell in 1780. Today it is run by another Richard Pennell, a seventh generation member of the family.
The company’s first nurseries were situated on what was then the outskirts of Lincoln next to a small stream called Gowts Beck, the site of the current Pennell Street.

The company’s first record of its catalogues is from the 1840s. It shows that the nursery was by then growing a wide range of plants, particularly fruit trees and rose trees. Interestingly, a rose tree cost the same as a fruit tree – 2s 6d. The nursery was further developed at Gowts Bridge during the second half of the nineteenth century, but it was only in the 1880s that the clematis started to appear in any quantity in the catalogues. In 1846 the company listed seven clematis species which retailed between 6d and 1s 6d. In about 1858 Charles Pennell came into the business. Charles had worked for a number of years on nurseries in Germany and Holland, where he acquired some very progressive ideas which he used to transform the business on his return. Charles developed a very large farm seed business, introducing new herbage seeds, roots and clovers for the farmers of Lincolnshire. He was also one of the first to try and popularise the tomato in the UK.

Garden ‘High Street’ shops were opened before and after the First World War in Lincoln, Brigg, Doncaster, Gainsborough, Grimsby and Scunthorpe. In about 1907 the land on which the original nursery stood at Gowts Bridge was sold for housing and the Lincoln nursery was relocated to Brant Road, then on the southern edge of the city.

The company introduced many new varieties of plants during this period, including the well known apple variety, ‘Ellison’s Orange’. Displays were mounted at shows throughout the country, including the Chelsea Flower Show. By 1939 the company listed forty-eight large flowered clematis hybrids and twenty-nine species of clematis in its catalogue. Clematis ‘Vyvyan Pennell’, perhaps the most famous of all the Pennell introductions, was raised in the 1950s.

Walter E Pennell had started working for the company in the early 1930s and he was a pioneer in the development of the modern ‘out of town’ garden centre which resulted in the gradual closure of the garden ‘High Street’ shops during the 1960s and ’70s. Pennells’ first garden centre opened in 1966 on the Brant Road nursery site. In the period 1969 to 1971 Pennells developed three purpose-built centres, at South Hykeham, Doncaster and Grimsby/Cleethorpes.

In 1989 the nurseries moved from Brant Road to a site behind the garden centre at South Hykeham. In 2002 the company changed direction to concentrate on the development of the garden centres. The nurseries were reduced in size and plant production was changed from clematis to bedding plants, perennials and shrubs for its own centres.

Recent years have seen the development of the Cleethorpes Garden Centre, including the opening of a new restaurant. In 2008/09 the South Hykeham centre was redeveloped with new retail areas and a 270-seater restaurant.