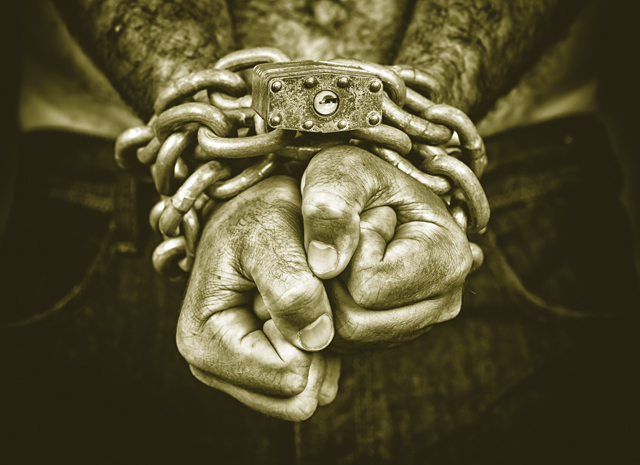 Lincolnshire is well known for many things – Lincoln Cathedral, Tennyson, Margaret Thatcher – but what about the Lincolnshire Poacher? It is after all the county anthem and was the regimental quick march of the Lincolnshire Regiment (10th Foot). Here’s a sad tale about poaching in the county.
William Dadley moved from Norfolk to Well, near Alford in April 1838 to become head gamekeeper to Robert Christopher, a Member of Parliament who owned Well Hall. 0n 28th April William wrote to his parents to report his safe arrival at Well, following an overnight stay in Boston. He said that he had received a very cordial welcome from Captain Mansell who lived at Well Hall and from Mr Higgins who was agent for the Well Vale Estate.

William worked hard and developed a good relationship with his bosses and was clearly held in high regard for the efficient way in which he carried out his duties. On 5th January 1839 William married Margaret Brown at St Botolph’s Church in Boston and they made their first home together in the Gamekeeper’s Cottage near Ulceby Cross.

Five days after the wedding the happy couple held a wedding breakfast. The celebrations went on long into the night and at some point, the noise of disturbed game was heard and William decided that he would have to go and investigate. Guests at the party tried to persuade him not to go out but he went, unarmed, with Charles Harrison of Sloothby. They soon came across the poachers, there was a single shot and William was killed. He was just thirty-one.

Poaching had become a big problem in the area at this time and three poachers were sent to the House of Correction in February 1839 for snaring hares at Well. In the same month four men were sentenced to three months imprisonment for poaching with arms at Well. Local farmers and landowners were so worried that they offered a reward for information leading to the arrest of Dadley’s killer and there was even the offer of immunity from prosecution for anyone involved, provided they did not fire the shot, in return for the name of the person who did.

John Baker from Partney was a well-known thief and poacher who had terrorised the Spilsby area for years. He was suspected of the murder of a gamekeeper at Normanby, so naturally came under suspicion for Dadley’s murder. He was arrested at Candlesby having been found heavily armed in a loft, and taken to Spilsby prison where he was committed for trial at Lincoln.

Baker was cleared of a charge of house burglary in Burgh, but convicted of burglary at a house in Spilsby and sentenced to death, but he was eventually transported to Tasmania for life, sailing from Portsmouth on 13th July 1839.

The police were always convinced that Baker was guilty of Dadley’s murder but could never get enough evidence together to charge him. But it doesn’t quite end there. Some time later Stephen Cowley, on his death bed, confessed to shooting Dadley, so it could be that Cowley and Baker were both involved in Dadley’s murder but that it was Cowley who actually pulled the trigger.

There is a headstone in Well Churchyard inscribed as follows: ‘Sacred to the memory of William Dadley, late gamekeeper at Well. The faithful and devoted servant of Robert Adam Christopher Esq who was hurried to his redeemer’s presence by the hand of a murderer, in the 32nd year of his age on 10 January 1839.’

A stone marks the place of the murder and this is inscribed, ‘W Dadley – murdered by poachers on this spot 10th January 1839.’