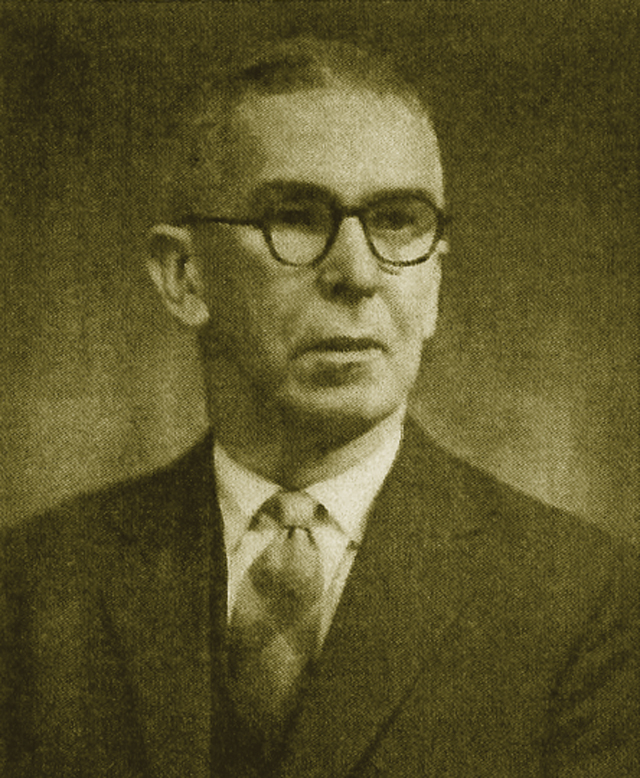 Raymond Mays was born at Eastgate House, Bourne on 1st August 1899. He had a successful career as a racing driver spanning 30 years and became the driving force behind English Racing Automobiles (ERA) and British Racing Motors (BRM).
His father had been a pioneer motorist and young Raymond’s interest in racing started at an early age. His father’s Napier and Vauxhall cars were entered in local hill and speed trials and the mechanics from these factories were always at the house working on the cars.

At the age of nine, Raymond persuaded the engineers to let him ride with them on road tests. Raymond attended Oundle School in Northamptonshire where he met Amherst Villiers, who was later to work with him on several projects. After being commissioned in the Grenadier Guards in May 1918 and serving in France and Germany he went on to Christ’s College Cambridge. While he was at Cambridge he devoted all his spare time to motor racing and enjoyed much success with his speed motor 1.5-litre Hillman at Brooklands.

He started competing in the Shelsey Walsh Hill Climb in 1921 and returned many times, breaking records in his later cars – Bugatti, Mercedes, Invicta, Vauxhall and Riley. He was particularly renowned for a pair of Brescia Bugattis known as Cordon Bleu and Cordon Rouge.

In August 1924 at the Caerphilly Mountain Hill Climb in South Wales, Cordon Bleu broke the hill record on the first ascent but on the second run the nearside rear axle broke. There was a look of pure astonishment on Raymond’s face as he watched his rear wheel overtake the car. This picture was seen around the world in newspapers of the day and is still regarded by some as one of the most famous photographs of all time. The picture has been used for a variety of purposes over the decades including, in recent years, an advertisement for holiday insurance and on the album cover of a French rock group.

Despite the rough track, Raymond managed to keep control of the car and no one was hurt. He developed his cars with superchargers in association with Amherst Villiers and this partnership eventually led to the development of the legendary ‘White Riley’. In 1924 ERA Ltd was formed and Mays was the No.1 driver. Before long, class records were being set up at Brooklands and Mays won the Nuffield Trophy race at Donington Park, the first road race ever held in England. From then on ERA and Raymond Mays achieved world fame.

In 1935 at the Nurnbergring before 400,000 spectators, a team of ERA’s came first, second, fourth and fifth greatly to the annoyance of the Nazi backers of the German and Italian cars.

After the Second World War, Mays twice won the British Hill Climb championship and held the Shelsey Walsh record for a number of years. Raymond Mays founded BRM in 1945 with backing from many companies and individuals. His ambition was to restore Britain to the top of Grand Prix racing with the most advanced racing car design in history. The BRM sports car made a very shaky start and was only saved financially in 1952 by Sir Alfred Owen, who created the ‘Owen Racing’ organisation with Mays as racing director. Success came in the late 1950s and ’60s and Graham Hill led the team to the world championship in 1962. Later Jackie Stewart joined the team and helped keep BRM in the front rank for many years, finally ending in 1981.

Raymond Mays was a man of great personal charm who had lots of friends in the theatrical world, including Ivor Novello and Noel Coward. He died in 1980.