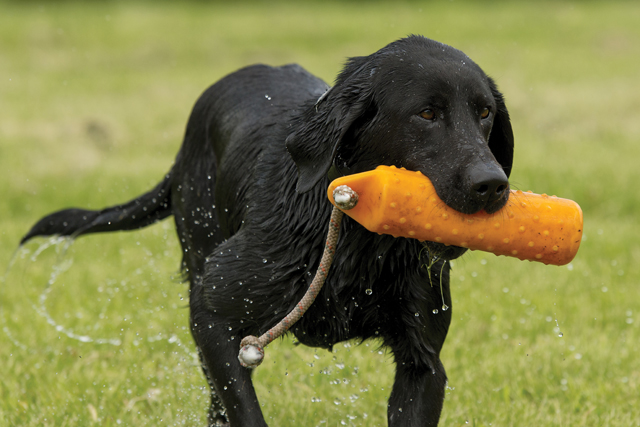 With the demise of the CLA Game Fair I wondered what might fill its place, if in fact anything could, such was the diversity of this annual countryside extravaganza. For so many years in my life the pilgrimage every July had become an accepted event, a bit like birthdays and Christmas, but the CLA as we knew it is no more.
So, what country shows will I visit this year? Well, the game fair team have been very pro-active in putting together a replacement event called simply The Game Fair. This will be held at Ragley Hall, 29th–30th July, so this is already pencilled in my diary. In addition we will have the UK Game Fair at Stoneleigh Park, 22nd–24th July, which is sure to be a great event on what was the Royal Showground.

The country shows or game fairs are more than just an opportunity to stock up your wardrobe, they are an occasion to show your support for the countryside way of life, a chance to meet like-minded folk and to chew the fat about everything that is happening that might affect those of us who hunt, shoot, fish, use guns or control vermin as part of our work or pastime – such is the continual tide of rules and regulations coming at us mainly from Brussels.

A new one on the calendar is the Field and Country Fair at Cornbury Park in Oxfordshire. Supported by Shooting Times Magazine and other publications, it is a show trying to get back to the roots of the traditional game fair, without all the add-ons of furniture sales or a new cooker. It is a three-day event, so they evidently feel confident of a big turnout. It takes place 10th–12th June.

It seems that the BBC and Countryfile have also decided to get in on the act and hold their own country show, but are not allowing any gun traders to attend, so we can only assume that they are targeting the urban population to visit the countryside and go climbing, kayaking, cycling, etc but not hunting, shooting or fishing – I will be giving that one a miss.

Recently, while standing in a small wood waiting for a few unwary pigeons to come within range, I became aware of some movement on a nearby tree trunk. Moving to get a better view, I saw it was a treecreeper, a tiny little bird not much bigger than a wren. It was working its way around and up the tree looking for insects in the bark. It is unique for the fact that it has claws facing both up and down, and is rarely seen, owing to its drab brown colour and the fact that it is rarely ever seen flying.

Standing quietly in the woods as a shooter often gives us a unique insight into the secretive world of birds and animals that the casual walker may never see. Most wild creatures are in the main very wary of humans and will all too often just quietly slip away at our approach but if you are prepared to find a spot and stand very quietly you may be surprised at what might appear.

Sadly, our other native woodpecker, the lesser spotted, is in steep decline – they say mainly due to predation by the greater spotted that will find the nest when the chicks are nearly ready to fledge and break into the nest and take them.

There are more than 200 species of woodpecker worldwide, with nine resident in Europe but just three in the UK. It is always sad when any species that was once common falls into decline, whatever the reason, and I must confess I have not seen a lesser spotted for many years. But it is compensated a little by my regular sightings of both the green and the greater spotted; standing quietly in a wood and hearing them hammering never fails to inspire me.