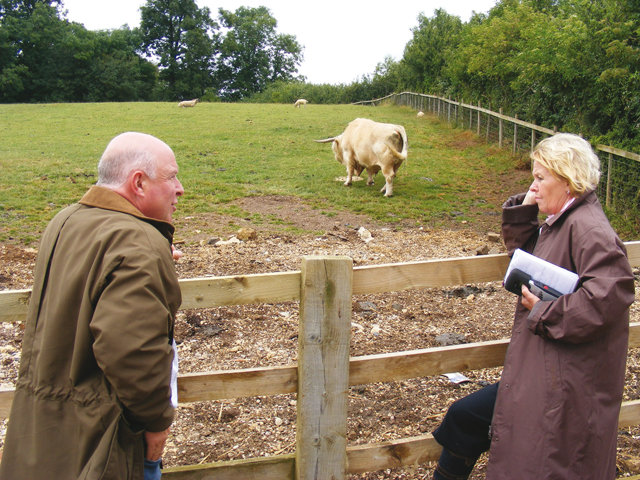 As round-the-clock harvesting continues on farms across the county, Lincolnshire’s most listened to radio station Lincs FM is keeping our hard working farmers company both day and night.
Bringing in the crops is a twenty-four-hour business this time of the year, especially given the weather conditions we’ve had already – from drought to floods!

Director of programming, Sean Dunderdale says the station’s ‘interactive elements’ are often dominated by agricultural workers, desperate for the distraction while working: “During harvest, many farmers are out in the fields for hours at end, often in the dead of night and their only connection with the outside world is through Lincs FM. Whenever we open the lines for our daily ‘jukebox’ or ‘happy hours’ the lines light up with song choices and requests for mentions on the radio.”

Of course the station is also rare in commercial radio, presenting its own dedicated weekly Farming Programme. On air every Sunday morning from 7am for almost two decades now, the programme aims to bring key agricultural information to listeners, from crop advice to grain prices, while also appealing to those in the area’s more urban parts. The programme’s recently launched an online survey, asking listeners what they like – and importantly, what they dislike – about the show. One listener said, as a non-farmer, they like the fact it gives an insight into agriculture.

If you’re a listener to the programme and would like to comment on it then you’ll find the survey on the Farming pages of www.lincsfm.co.uk where you’ll also find a weekly podcast, offering the chance to hear that week’s show again.

It’s not just our farmers who are busy preparing for the autumn: parents across the region are also seeing their children heading back to school and Lincs FM is ready for the new term. The station as usual will have up-to-the-minute travel news for the school run, as well as competitions and music to make the journey to and from class just that little bit easier, and it’s promising plenty of exciting new ideas too for the coming school year.

Should bad weather strike, the station’s fully prepared with it’s ‘school closure service’ which will be available on air, online and via the Lincs FM App for iPhone and Android mobiles, if and when it’s needed.

Some of the country’s biggest names in music will also be dropping in for a chat again and could end up saying hello to you and your classmates. Olly Murs, The Wanted, Alexandra Burke and JLS have been among the stars who’ve helped co-present shows on the station previously. Keep listening for the latest news to find out who might be appearing next and follow @lincsfm on Twitter too, as the station’s planning to let the stars, ‘take over’ its Twitter feed over the next few weeks.