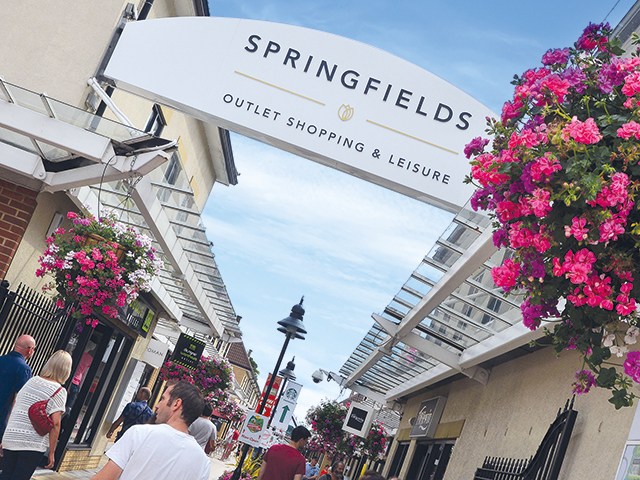 Lift off for the Olympics

Crack aerobatic team The Red Arrows are poised to be the pride of Lincolnshire when they perform a thrilling flypast marking the official opening of the London 2012 Olympic Games.
While competitors and spectators have their fingers crossed for record-breaking performances on the ground, The Reds will be concentrating on delivering show-stopping perfection in the air.

The curtain-raiser consists of a 300mph Big Battle formation flypast, complete with a patriotic trail of red, white and blue smoke, designed to wow an estimated audience of at least four billion people!

27th July promises to be an action-packed day for The Reds, with an itinerary that features flights over London 2012 Live sites in Belfast, Cardiff and Edinburgh, as well as London – not to mention a slick re-fuel in Kent!

Speaking at their home base of RAF Scampton ahead of the once in a lifetime experience, it is clear that this is a dream date for the pilots and a thrill which is being shared by their engineers and other members of the team’s 100-strong support crew.

It also marks a very special moment for the team’s newest pilots Red 2, Red 3 and Red 4, who only joined last year, in the run-up to what is a truly historic period with the Queen’s Diamond Jubilee celebrations and the Olympics taking centre stage.

Of course this is also a poignant time for The Reds. Members have maintained their professional edge despite the sad loss of pilots, Jon Egging (who died in an air show crash in Dorset last August) and Sean Cunningham (killed after being ejected from his jet on the ground at RAF Scampton, three months later).

So what does being a member of the Red Arrows ‘family’ really mean to the new guys and just how special is this week’s Olympic performance?

Flt Lt Pert said: “I was just a schoolboy when I first decided I wanted to join (The Reds). It became an opportunity after I had been in the RAF for five or six years, but I must admit I still have to pinch myself every day!

“It’s a huge privilege, particularly with the Olympics, I couldn’t be more proud. The Hawk is an enjoyable aircraft to fly, there are not too many systems, so you can focus on your flying.”

And his proud parents, Brian and Sylvia Pert will definitely be among the crowds of people in London scanning the skies on 27th July.

Red 4 Flt Lt James McMillan said he had wanted to become a fast jet pilot for as long as he could remember. Initially born and raised in the UK, he lived in New Zealand from the age of ten.

He was accepted for pilot training in the Royal New Zealand Air Force, while still in his last year at school. After the New Zealand Government’s decision to disband all fast jet aircraft, James accepted an offer to join the RAF and transferred to the UK in 2002.

James describes the Hawk as a fantastic, agile aircraft. He loves being in The Reds, although it is unlike his earlier flying, which has included service in Afghanistan.

“All training is about becoming an operational frontline pilot. This is much more hands-on. It’s still a team operation. In the Red Arrows we want perfection in our flying, on operations we look for perfection in the service which we deliver,” he said.

“One of the first things that hit me when I joined The Reds was ‘wow, we will get to do something for the Olympics’.”

He said learning the Red Arrows’ manoeuvres has been a gradual process, which started with three or four pilots working closely with Red 1 and moving on from there.

‘The boss’, Red 1 Squadron Leader Jim Turner (39) said: “The Queen’s Diamond Jubilee (flypast) was a real honour. She has such a special relationship with the armed forces.

“But we are really excited about the series of flypasts for the Olympics. We’ll have about four billion people watching us so we’ve got to get it right.”

Lincolnshire people were treated to their own taste of what’s in store for those attending the London 2012 opening, when our very own high-fliers performed their Big Battle flypast over the Yarborough Sports Ground in Lincoln for the Torch Relay evening celebration.

So is Sqd Ldr Jim Turner – who says the key qualities Reds pilots need are the ability to fly well and fit in as part of a team – feeling cool about The Reds’ Olympics date?

“I’ll be a little bit nervous at the start, but that concentrates the mind, then you can relax on the run-in to the flight line,” he said.

Isn’t it interesting to hear that even professionals such as these still feel such a surge of adrenaline?

As to the future, Sqn Ldr Turner added that he is delighted at the Government’s announcement that the team will continue to be based out of RAF Scampton until at least the end of the decade.

“We are all very pleased that that decision has been made. It allows us to plan for the future.

“It is fantastic for the 600 personnel at Scampton. It has a prestigious history, the Dambusters raid launched from here. It is part of Lincolnshire and the local people love us and allow us to fly here all the time,” he added.