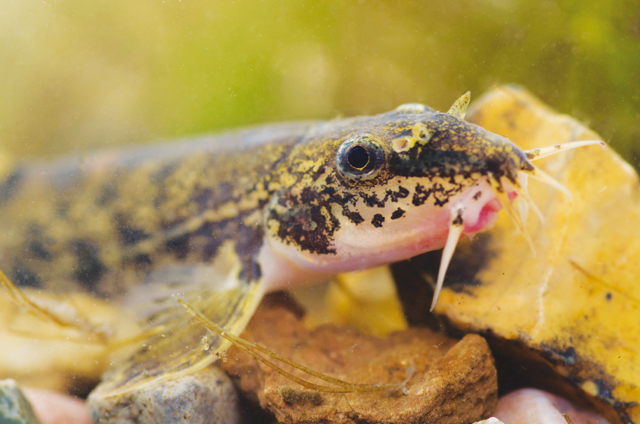 As a newly formed member of the Rivers Trust movement the Lincolnshire branch are proud to be hosting the Witham Catchment Based Approach Project, funded by DEFRA.
The Lincolnshire Rivers Trust works with stakeholders, local action groups and members of the public to address issues at a catchment scale. We have worked closely with the Environment Agency and the Canal and Rivers Trust since the very beginning (2013).

I was appointed as the first member of staff for Lincolnshire Rivers Trust in June 2014, and my role focuses on the Witham Catchment Based Approach project. This role enabled me to return to my home county, an area I grew up in and care dearly about, after working in Scotland and other parts of the UK for the last few years. It was through this project partnership, known as the Witham Partnership that the idea came about to make a short film about the Witham catchment.

The idea was to showcase the diversity of species, habitats and issues throughout the catchment – also taking in the viewpoints of stakeholders, local groups and residents. So when the idea came up we instantly thought of local wildlife photographer and film maker Jack Perks. Jack specialises in underwater filming, which really gives you an insight into the otherwise secret world beneath the water.

Everyone who works and lives alongside the River Witham and its tributaries already knows how diverse and beautiful it is. However, many are also acutely aware of the issues it faces; issues that we are starting to map and gather evidence on. So we really wanted to show off the beauty, diverse habitats and character of this catchment in our film for all to see, whilst also highlighting current issues; the idea behind it being to create a talking point, in order to provoke further discussion of the issues and what can be done to tackle them.

We also want to show the world what is here in our catchment, why it is worth saving and what we risk losing if we don’t tackle the issues. Although our filming has finished and we hope that you will enjoy the end result in due course, our project is only at the very beginning and we need everyone to support us in our mission to protect, enhance and restore the Witham and its tributaries for all to enjoy. Please see our website for details of how you can support our work and how to get involved.