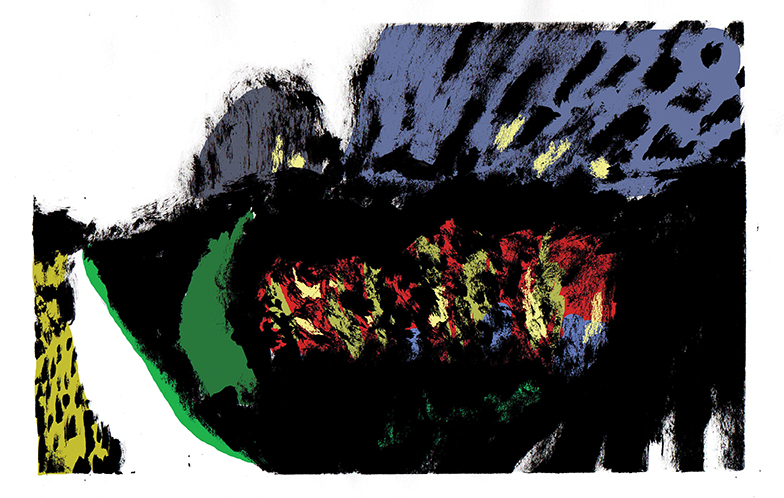 7th November – all weathers present. By Maxim Griffin
Back into the lockdown groove. Still, the raging and weird election in America provides a welcome distraction – the virus feels closer now, the numbers worse than before. At least we can get out for a walk – I’d meant to get back out to the seals at Donna Nook but folks are being kept at bay – perhaps that is not a bad thing – leave the colony in relative peace for the winter.

We head out, my sons and I – early – no traffic, a little rain on the breeze – a lingering edge of murk over the southern reaches of the town – occasional gutted pumpkins on doorsteps, wet and cobwebby – one on the turn of a cul de sac carved with the likeness of a Tommy’s silhouette – a poppy banner limp on the garage door – plastic skellingtons dangle from an acer – the next house already has a Christmas tree up and a yellow car with rainbow stickers.

The disc of the sun, old Aten, burns a route through the fast clouds and we look at it as though it were the moon.

We speed down the old railway line, the youngest son galloping with a stick – I relate the death of a signalman to the lads – here, on this spot – hit by a train he never heard coming, 1851. There’s a photograph of the signalman on a local history website – looks like a younger Dudley Sutton, a spotted neckerchief tight around his throat.

Over the road near the swimming pool – the boys are missing their swims – the next patch of railway line down the back of bungalows, nursing homes and detached houses of a modernist look – the trees are taller – Scots pines that stick out on the horizon.

Another road crossed, we turn on a footpath west to the back of a new development where the spoil is heaped like Silbury Hill – the ground is slick with caterpillar tracks and coils of heavy piping – a pond forming at the foot of the earthwork. One son lets out a war cry, charges the hill and a great clattering of jackdaws take flight – “Let my Armies be the rocks and trees and the birds in the sky!” – we’d been watching Last Crusade the other day.

A stream I have no name for runs clear under a cuirass of blackthorns – sloes oozing with beak wounds from robins and starlings – to the south a murk looms, must be coming in with the tide – we’re away from town now – lanes that vein and riddle out to the outmarsh then the sea – small arms, places where ponies are stored – a defunct Methodist chapel now let as a holiday cottage, I think – a barbed wire yard with a faded red tanker, the ghosts of carrier bags caught on the fence.

A path tightly bound between two properties – horses in the left field, sheep in the right – signs of various ages appeal ‘Do Not Feed The Horse’. Short, well grazed grass, sticks and old 2×4 bleached and warped – improvised barriers. I don’t think the path is welcome – a son snagged on a barb, a little puff of insulation from within his coat joins the matted wool and mane that hangs off the wire.

The path opens out over a deep ploughed field that clings to a medieval pattern – thick cut clay like fruit cake batter – our journey across is fraught and arduous – knees and hands smeared sons groan with effort and wind gusts bring yellow leaves from the hedges – little John stuffs his pockets – old debris in the furrows – bits of plate and a beef bone, no, a tooth – worn. There is much excitement at this archaeology, at the story that brought the fragment of china and the tooth to this place. A wooden bridge over a dry ditch is used to remove the clag from our heels – starlings again – a pulse that shifts them one direction, then another – to ground then up again over the next field. The murk is closer but the sun now free of clouds burns over it – the vapours refracting the beams – a flash of rainbow – from here we see the river valley filling with mist and before us – a scarecrow.

A crude thing – two stakes lashed with blue rope and an old feed sack to mimic a chest – no head, just a pole sticking up – more a mimic of a flag than a man – it must be doing a reasonable job, there are no jackdaws or starlings near. I tie the beef tooth with an end of the rope that snaps easily and hang it around the place that stands for the neck – a medallion for the sentinel.

That border of fog covers the sun but the disc remains visible like a new 10 pence piece. The spookiness of the weather is commented on by more than one son – they are right – for a spell we trudge through the title card of a Hammer film – the dormant excavators at the back of another development are the brightest objects in our orbit. It is suddenly very still, very quiet. At the back of ’50s council housing a thick hedge with numerous portals for cats and dogs, a gap wide enough for a person in a tangle of thorns and brambles. The youngest is getting tired now, the lust for adventure on the wane – fair enough, he’s only two. I bust out a handful of lollipops to keep the troops happy for the last leg – past the places you don’t usually see, cul de sacs, red brick crescents, along little cut-throughs we don’t usually use – a prefabricated hut that serves as a youth club, evangelical church, function room – shut until 2nd December at the earliest says a handwritten note wedged against the window with the back of a children’s bible.

Behind the fire station is a bungalow – the image of the evil eye is cemented by the front door – a faded doorstep pumpkin with a Haig Fund poppy poked in the flesh.