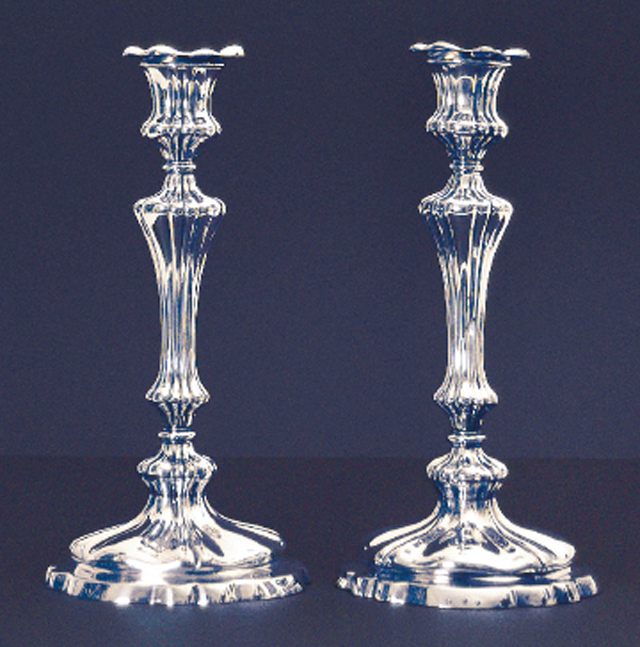 This series by Colin Smale traces the history of 17th-century currency in Lincolnshire. This month the focus is on Boston and Bourne.

Boston & Bourne
As I said in my previous article, Boston had more than its fair share of traders’ tokens (29) and so before I move on to the town of Bourne, which had only two (but possibly a further three that
are disputed), I will look at a Boston halfpenny with its own depiction of Boston’s coat of arms and even more significantly, the sheep on a woolsack.

The woolsack is still a formal part of tradition in the Houses of Parliament of course. There has been a need for wool in the UK and therefore a woollen industry for at least 2,000 years. It could be said that England’s early prosperity was built on wool and Boston is slap bang in the middle of some of the best sheep grazing land. Boston was a major exporter of wool, salt and grain and so there was plenty
of trade here, shipping such goods overseas.

The depiction of a sheep on the woolsack reflects the prosperity of the place but “The poor you will always have with you” (Matthew 26:11) and so it was for some folk in Boston because this token was made by the local wealthy tradesmen to be distributed to the poor by the local overseer.

On the obverse is Boston’s coat of arms (three coronets), with ‘A BOSTON HALF PENY TO BE’ around the edge and on the reverse, ‘CHAINGED BY YE OVERSERS’. Meaning seems to have been more important than spelling in those days.

Now we come to Bourne, or Burne (meaning water) as this market town was known in Saxon times. Here we see the token halfpenny of William Birridge, a mercer. The figure that looks like a Queen within that shield is in fact a mercer symbol and can be seen on many mercer tokens. This symbol can be seen carved on buildings and walls in all the big cities, homes, offices and warehouses.

William left very little for us to glean of his life. We know he was married, had three girls and one boy between 1672 and 1679 and sadly that is all we have. The coin reads ‘WILLIAM BIRRIDGE OF BOVRNE MERCER’.