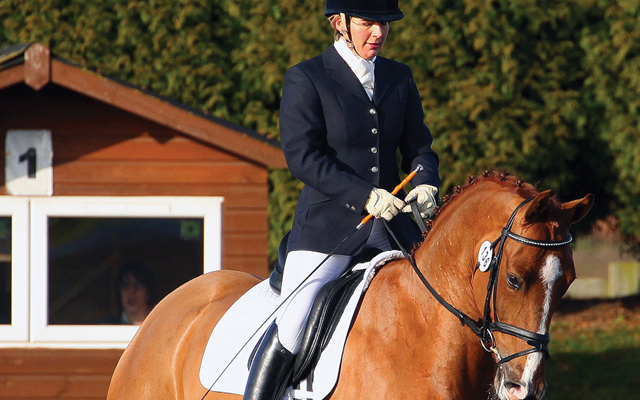 Another amazing month goes by and the horse world welcomes April with sleeves rolled up, horse boxes ready to go and plenty to do throughout the month. That’s all right for regular riders of course, but what about those who would love to ride and have not yet actually swung into the saddle? Perhaps April 2012 is the time for you to give it a try at last. You are in the right place because Lincolnshire has some of the best riding schools, stables and facilities in the whole of the UK and not too expensive either. So, come and join us – you won’t regret it.
WHY NOT BECOME A ‘TRECKIE’?
There was something different going on at Laughton Manor Equestrian Centre last month: TREC training.

What is TREC exactly? Well, of course, everyone knows that it is Technique de Randonnée Equestre de Compétition. The sport was brought to the United Kingdom from its native France by the BHS in 1998 and has expanded into a popular and accessible equestrian activity which is becoming ever more popular by the year.

The discipline is mostly known by its French name but is simplified as Le Trec. The sport developed in France where there is a highly organised equestrian tourist industry. The concept of TREC was actually born as a suitable way to test the expertise of professional equestrian guides, but it soon began to appeal to the everyday grass roots rider.

TREC is designed to test navigational competence, control of the horse’s paces and the ability to tackle a variety of obstacles.

Competitions are run across four levels, catering for beginners as well as those at international level. The British Horse Society runs two leagues: the SEIB BHS TREC League, which runs from March to October and the Kelly Marks ‘Perfect Partners’ Winter Series, which runs from October to March.

The sport has its own international governing body, the Federation Internationale de Tourisme Equestre (FITE). The UK joined to gain international recognition for its newly developed Equestrian Tourism Qualification. Membership of FITE for the UK is through the BHS.

HERE’S TO THE 2016 OLYMPICS
While many of us are looking forward to the Olympics in a few months, Market Rasen rider Darbi Murphy has her eyes set on 2016 as that is when she is hoping to become an Olympian herself.

The talented teenager and captain of the De Aston School Equestrian team is taking part in a scheme supported by the Lincolnshire Sports Partnership to help her further her riding career.

Darbi and her horse, Jessie’s Tinker, have been competing against adults at eventing for several years and she has caught the eye of many of the sport’s experts.

Her mum, Sandra Murphy is both Darbi’s biggest fan and sternest critic and is also manager of the De Aston team.

“I am so proud of Darbi and Jessie,” she said. “They are an incredible team, starting out on their journey with fantastic success. It’s such an exciting time for them both.

“If Darbi continues to progress like this, with the support of the Lincolnshire Elite Athlete Programme, there is every chance she will compete in the 2016 Olympics.”

As with all riders, the more support the better so anyone interested in sponsoring Darbi Murphy can contact Sandra on 07903 993879.

THE RIGHT FEED CHOICE
As a rider and trainer I am often asked for advice on feeding a horse or pony. There are many excellent mixes and cubes on the market that are intended for specific horses and ponies, such as hacking or quiet mix, conditioning cubes, veteran mix, stud cubes and weight gain. As each name suggests, they cater to the needs of a certain type of horse. As a yard owner I prefer to work with a main feed company and over time you become familiar with their range of feed and what suits different types of horses. I much prefer to keep things simple as it is too easy to be drawn in and tempted by a different bag of food that makes all sorts of promises. Many of the major feed companies have a team of nutritionists that are more than happy to offer their advice over the telephone or can visit your yard and work with you to plan individual feeding programmes for each horse. My experience of these people has been excellent and I would highly recommend it to anyone, especially if you have a tricky horse or a fussy eater.

You should always take into account the type and temperament of your horse, his level of fitness and current workload as well as how long he is turned out for daily and not forgetting the ability of the rider. 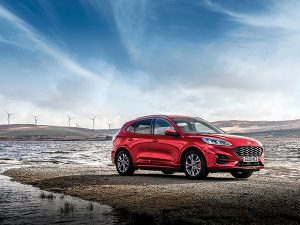 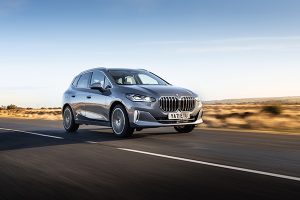 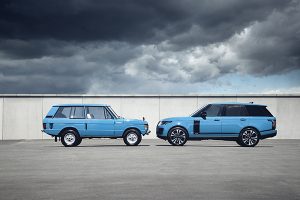