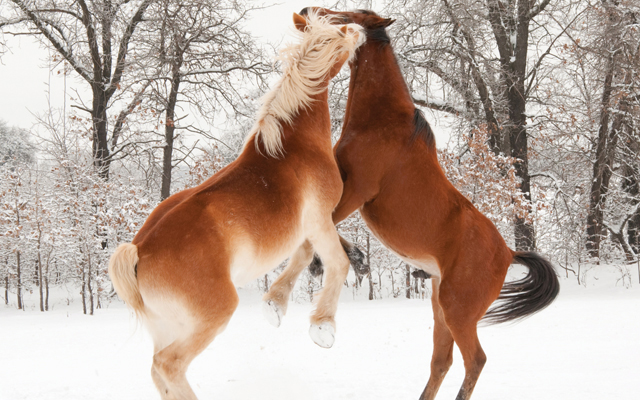 Welcome to the New Year! The countdown to the 2012 Olympics is now getting serious but we have a full year of fantastic horse activity here in Lincolnshire during 2011 including our regular great events at the County Show and Burghley. Never ridden before? Well, even more so, this is your year. Never mind your other resolutions, why not make this the year you finally made it into the saddle. There are many willing schools and stables wanting to welcome you aboard so what are you waiting for – you’ll wish you had not waited so long.
BEWARE!
We could be excused for thinking that our horses will be safe from thieves at this time of the year but it seems there is no close season for such activity. Lincolnshire Police have issued a reminder to make sure that horses and ponies are safe from would-be thieves after a number of near-misses in the county recently. Some horses are being stolen to be sold on as driving animals.

Lincolnshire Police are working closely with the national Horsewatch campaign and anyone with any information or suspicion is urged to visit ukhorsewatch.org.uk or email PCSO Nicole Page at nicole.page@lincs.pnn.police.uk.

ANOTHER NEW YEAR…
Well, here we are another New Year. I’m sure we all received too many pairs of socks and boxes of chocolates this Christmas. Over indulgence during the festive period is still taking its toll and prompting many New Year’s resolutions! Eat less, take more exercise, spend less and save more.

Yes I’ve heard it all before!

With the recent cold weather more and more horses have to spend longer in their stables which can be quite a change to their normal routine. This may be a time when you should consider changing his feed to increase his fibre and reduce the hard feed significantly. We have all been known to throw an extra slice of hay over the door as we pass, take care if you do the same with your haylage as you could be increasing his energy levels without realising it. If this is the case maybe consider giving him a mix of half his ration in hay and the other half in haylage to err on the side of caution. Spend this valuable time at the start of the New Year to attend to his basic requirements of worming, shoeing, flu vaccinations, have his teeth checked, consider some body work for him and even yourself too, you will be sure to give your horse a head start this January.

Seize the moment of those good intentions, keep your aims within reach but challenge your ambitions. I wish you all a very happy New Year and enjoy your riding in 2011!

DID YOU KNOW?
Milton, a legend in show jumping as one of the greatest and most successful horses ever to grace the arena was originally called Marius Silver Jubilee. His father, Marius, was also a well-known jumper and very successful but did not achieve the same dizzy heights as his son who soon became known to one and all as Milton.