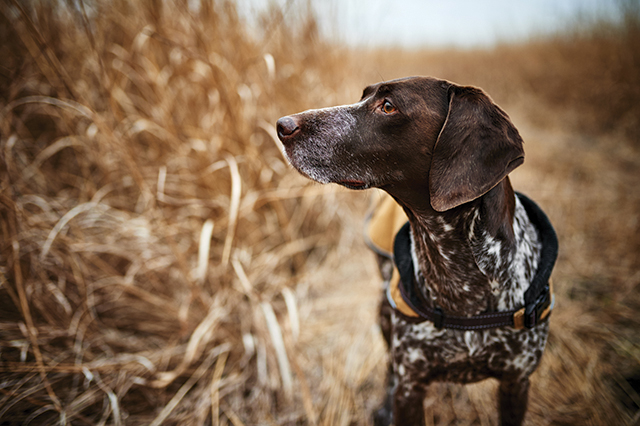 Spring is such a time of expectation, it’s almost as if the whole of the countryside is just waking up.
By now the early birds ‘no pun intended’ are busy nest building, with the rooks frequently being the first and the most visible due to their habit of choosing the very tops of the trees that have yet in the main to show any visible sign of leaves. They are also very noisy as they squabble over both nest sites and materials.

Another bird that is early but tends to be a bit more secretive is the mallard. This is our most common wild duck and can be found almost anywhere in the UK. They can of course appear to be very tame as they inhabit our urban lakes and rivers and don’t fear us as we go about our daily business. They don’t always nest near water as you might expect but will choose almost anywhere that seems secluded to them but not necessarily to us. I have seen nests in gardens behind plant pots, up in holes in trees as well as in woods and on grass verges.

One problem that befalls all early nesters is the risk of bad weather, which can affect the survival of little chicks of any bird. If it is cold and wet not only can the little ones get chilled and die but it also affects the availability of insects that will make up ninety-five per cent of their diet for the first ten days or so. Almost as soon as baby ducks hatch the mother will set off to find the nearest water with her new brood in tow. This is also a dangerous time, as predators will be constantly on the lookout for an easy meal in the form of a fat little duckling. By and large, though, most survive and the species is under no threat.

I’m an early riser and one great pleasure in my life and one that all can enjoy is our amazing dawn chorus. Just as the first hint of daylight appears in the eastern sky, so many birds are in full voice declaring their presence or trying to attract a mate. Most of our common garden birds like the blackbird, song thrush, robin and wren can be heard from our back door. With my cup of tea in hand I frequently stand out in the half-light listening to nature’s orchestra in full flow as I contemplate my chores for the day.

In recent weeks, since the end of the game shooting season, I have been turning my attention to the pigeons; firstly in February with roost shooting in the woods but also out with the decoys trying to protect the rape crops. For the first few weeks it is difficult to shoot any sort of decent numbers as the birds are still in fairly big flocks and are reluctant to hang around, being able to flit from field to field as soon as a shot is fired. Now the days are getting longer and alternative food sources are becoming available, better days are ahead. By now the game cover strips of maize are being chopped down and this always provides a bit of a bonanza. The pigeons love these golden grains and will frequently pour in in great numbers, giving us great sport while at the same time making a small but not insignificant impact on local populations, thus helping the farmer prior to the spring sowings. The wood pigeon is still our most numerous bird and the level of damage and loss it causes to British agriculture cannot be underestimated.