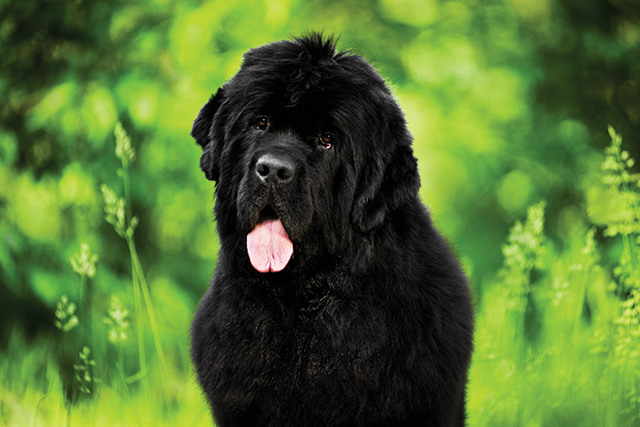 In recent weeks I have been getting out after the pigeons. As soon as the shooting season is over many of the estates that have been off limits all season suddenly become open for business and the job of controlling the vast numbers of woodpigeons starts in earnest.
Initially it was protecting the winter rape crops but the minute game cover crops were chopped down the birds were ready for a change – and boy were they there in big numbers. This does not necessarily mean that getting big bags is easy but it does mean that with a fair bit of skill and field craft it has been possible to make some good bags.

By mid-March the ground is just starting to warm up a bit and farmers will begin the new cycle of spring crops, starting with spring barley and perhaps some wheat. This is usually followed by peas and beans; all of these are a big attraction to pigeons, so we have to be on the ball and ready to go out the minute they show an interest.

Initially it’s only the seeds they are after but with peas in particular they will attack the crop at every period of its growth, particularly the sweet green shoots that first poke up through the soil. From then on we need to keep a close eye on things, as a flock of pigeons can decimate the farmers’ hard work in a very short time.

I am often asked what I do with the pigeons I shoot. Well, I do eat some but most go to a number of raptor centres to feed the birds of prey. It is important that I shoot all my pigeons using steel shot rather than lead because birds of prey are very susceptible to ingested lead poisoning, whereas steel can be passed through the bird without issue.

By now many of our garden birds will be busy nest building, I have a tit box near my kitchen window and a pair of blue tits have already set up home, as they do every year. I also have a multi-box on the side of the house for the sparrows and they have in years past totally ignored it but this year they have shown much more interest, with regular birds coming in and out with nesting materials. I also have a number of pigeons that also nest in my garden and despite the numbers I shoot out in the fields, I do not have the heart to disturb them at home. Maybe I’m getting soft.

The British Shooting Show is the largest trade and retail event in our annual show calendar and gives the visiting public the opportunity to browse over 300 shopping outlets covering everything from the finest handmade shotguns, rifles and airguns to clothing, footwear and a vast range of other shooting related accessories.

Now at its permanent home at Stoneleigh Park in Warwickshire it has come a long way since its first show at the Newark Showground in 2009. It was then a two-day show with half the traders inside and the rest in marquees outside. This was okay but made it very vulnerable to the weather in February. The event was nonetheless a huge success and the organisers quickly realised that a larger and fully indoor venue was needed if the show was to grow. Settling on Stoneleigh Park it offered 300,000 sq ft of permanent weatherproof buildings with the potential to extend further if needed.

The new show opened its doors on 9th February 2013 and the rest, as they say, is history. Being a three-day show I decided to go on the first day for no other reason than it is generally a bit quieter and it is also the day when any new products are launched. Travelling with friends we arrived at ten o’ clock and were able to park and get into the venue without any trouble. The first thing that struck me was how warm and bright it was inside, with five vast halls for the 350 exhibitors, many of them from overseas which gave the show a distinct international feel.

Most of the shooting industry’s giants were there together with many smaller specialist stands, all keen to showcase thousands of shooting related products. Everywhere I looked I saw something that kept getting my attention and, I must confess, also managed to get me to part with some money. I just cannot seem to get away from any of these shows without managing to acquire a bit of new kit.