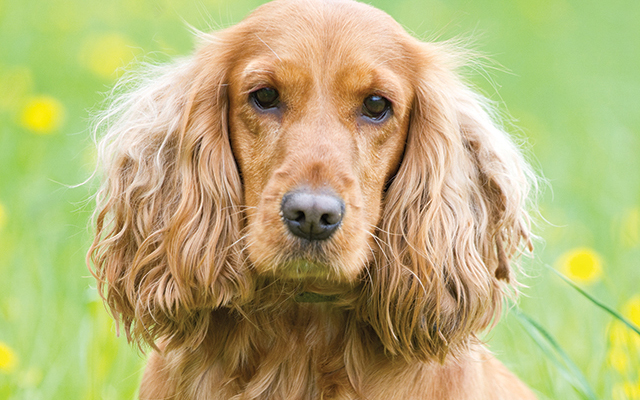 Here we are, now into July, and those of us who engage in country sports, particularly hunting and shooting, are already looking ahead to the coming season, with grouse shooting on 12th August and partridges and ducks on 1st September.
But let’s not wish the time away just yet, as so much is happening on shoots up and down the United Kingdom in preparation for the coming season.

To get an idea of exactly what’s going on, I popped out to a shoot I am privileged to visit every year, run by my good friend Brian Loader at Scrivelsby Court near Horncastle. I caught up with the gamekeeper John Lee, to find out what tasks he is undertaking at present in his preparations for the coming season, and that all important ‘first day’ – a day that I am fortunate to be shooting.

It will be in early September, so only partridges will be shot and all the guests will be using 410s. This little calibre is becoming hugely popular in game shooting circles and I am a recent convert. Though I still use my 12 bore for the majority of my shoot days, the 410 is such a joy to carry and to use, especially when all the other guests are using them as well.

John is a single-handed keeper; this means that he must undertake the majority of the work on the shoot on his own, other than when specific tasks require additional help. He looks after 2,000 acres and has to ensure that sufficient game is reared and released, and that enough game is still available right to the end of January. This is no easy feat. Towards the end of last season, the weather was very mild and this made it very difficult for many shoots to hold birds in the covers, and a lot of January days were cancelled. John, however, maintained bag levels right to the very last day, a sure indicator that his experience and dedication coupled with long hours paid off. Not all shoots managed it and as Brian put it, any shoot that releases a large number of birds will make any keeper look good on shoot days up to Christmas, but it is in January when, after quite a number of shoot days and when birds may be starting to get a bit thin on the ground, you find out if he’s actually any good or not.

On my visit to John, I started by asking him what time and how his typical day in July would start and the tasks he would be undertaking. He said: “My day generally starts about 6am, when the first task for the day is to check all my traps and snares. The traps will consist of tunnel traps for ground vermin such as stoats, weasels and rats, and the Larsen trap that is a live catch trap for crows and magpies.”

The use of snares is sometimes a contentious issue for those who see them as archaic and perhaps cruel, but modern snares adhere to a very strict criteria and do not kill; they are designed to hold the animal only – in this way any non-target species can be safely released and the target species humanely dispatched. All traps will be checked every day or sometimes twice; this is a legal requirement and is part of the code of good practice.

John added: “My round consists of thirty snares, twenty-five tunnel traps and five Larsen traps. The Larsen traps have been hugely successful in helping to reduce the numbers of both magpies and carrion crows; these again are live catch, with any non-target species released unharmed.”

The control of vermin is absolutely vital as a tool in order to maintain a balance, it benefits not just game birds but so many other species that live and nest on the ground as well as songbirds and raptors such as the beautiful barn owl, which also gains from increased numbers of voles and mice.

The rest of John’s day at present will include putting fertilizer on the now growing maize cover that will be used as drives during the season, and getting pens ready for delivery of the young pheasants and partridges that will be delivered from the game farm shortly. He has to make sure that all the feeders and drinkers have been washed and disinfected and are set up in place ready for the new arrivals.

At this time of year, the days are long and John’s duties will frequently see him working long into the evening, as a late call from the farm manager asks, “Can you do something about the rabbits?”