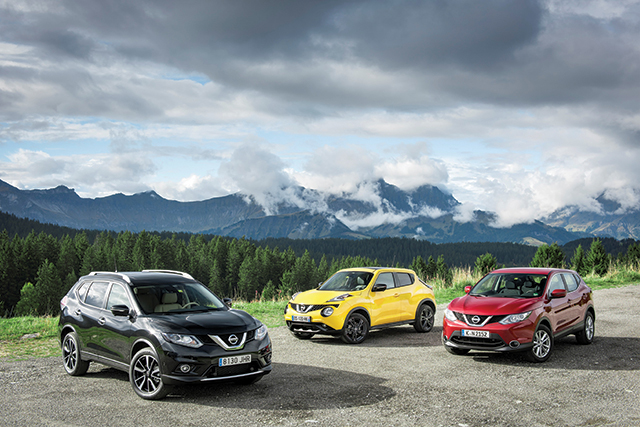 Five years and more than 35,000 European sales since the launch of its all-electric LEAF, proprietary data released by Nissan for the first time shows that 99.99
per cent of its battery units remain entirely fit for purpose.
To prove the long-term reliability of the battery technology, Nissan tracked down a rather infamous early model, whose owner is still enjoying fault-free motoring in her LEAF three years on: http://youtu.be/6V1bJJwJhEg

Electric vehicle advocate and presenter of online TV channel Fully Charged, Robert Llewellyn commented: “This comes as no surprise. There was a lot of apprehension about electric technology in the beginning, but with sales climbing month on month I struggle to see how these myths continue to be regurgitated today.”

The Nissan LEAF has smashed its own sales record with a 33 per cent increase in sales in 2014 over the previous year, taking more than a quarter of the burgeoning electric car market with 15,098 sales.

Jean-Pierre Diernaz, director of Electric Vehicles for Nissan in Europe, comments: “The facts speak for themselves. The rate of battery faults in our vehicles is negligible, even the most ardent critic cannot argue with that.

“The battery technology is just part of our success story. With over 165,000 customers globally, it’s clear that we’re not the only people who are thrilled by the success of this state-of-the-art technology.”

With just three main components – the onboard charger, inverter and motor – the Nissan LEAF is also 40 per cent cheaper to maintain compared to petrol or diesel-powered alternatives.

The Nissan LEAF launched in 2010, as one of the first mass-market, pure-electric vehicles. It is now the bestselling electric vehicle in history, with over 165,000 LEAF vehicles sold globally, more than 35,000 of which have been sold in Europe; clocking up an impressive one billion kilometres worldwide.

The first ever BMW iX