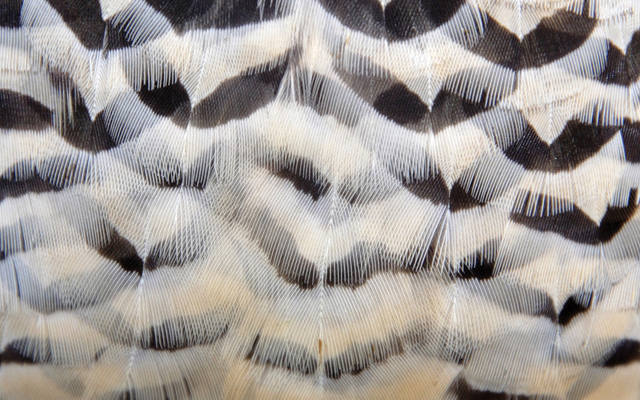 Here we are again, already two months into the new year and the momentum gathers pace in February with the British Shooting Show, now held in the Midlands instead of on our doorstep. The long range weather forecast tells us that there is the possibility of a much drier and warmer year, after the record breaking rainfall in 2012. If true, it will be good news for shooting, whether target or clay. So have your guns and equipment checked for 2013,
there will be plenty of events and competitions to enjoy.
JUST THE PLACE
Looking for somewhere different to practice your clay pigeon shooting? Claxby House Farm could be just the place for you. It is available every Sunday for open practice from 10am to 1pm and is gaining in popularity.

There are eight sporting stands open to all and cartridges are available. When the evenings become lighter there will also be a Wednesday evening session.

Jonathan and William Fenwick run this clay shooting venue on Park Road, Claxby near Market Rasen (sat nav LN8 3YT) and Jonathan told us: “We find that once people have come to us they come back again and again. We are pretty down to earth here and I think that’s what they like. We have an increasing number of corporate bookings as well, so we must be doing something right.”

MAGAZINE BAN DROPPED
Shooting organisations were much relieved recently when the newsagent chain WHSmith decided that the restriction on children under the age of 14 buying shooting magazines in its stores should be lifted.

WHSmith said the restriction had been in place for many years and was necessary due to age-restricted free gifts stuck to the front of some titles. But many people in the sport and industry claimed that the company had been giving in to pressure from animal rights groups and arranged a petition to be presented to the management of WH Smith. Almost 13,000 people signed the petition.

Upon hearing that WHSmith had scrapped its restriction a spokesman for the Countryside Alliance said: “This is a victory for common sense and we are gratified that all ages can now continue to enjoy our shooting titles.”

AIR RIFLE NEWS
Calling all air rifle fans! The revolutionary electronic Daystate MK4 is now available in a target version, so we thought we would take a closer look at it.

The Daystate MK4 was already wearing the crown for being the most advanced PCP air rifle on the planet when Daystate updated to iS (information Screen) status a couple of years ago. The new information screen brought into view the state-of-the-art technology hidden inside this incredible electronic air rifle, and gives the shooter ultimate control via its user-programmable options.

Yet despite the cutting-edge technology within, the MK4 is also a stunning looker, with a target stock originally created by top stock designer, Gary Cane and now produced by the stock master craftsmen Minelli of Italy. The finish on the Panther is the second outing for Daystate’s ‘Soft Touch’ rubberised finish that is applied over a wood frame – no flimsy plastic here!

ARCHERS AND PISTOL SHOOTER AMONG 2013 LEAP ATHLETES
Some fifty successful athletes have been accepted onto the Lincolnshire Elite Athlete Programme (LEAP) for 2013. Managed by Lincolnshire Sports Partnership and supported by Local Authorities, businesses and organisations from across the county, LEAP provides funding and support for talented sportsmen and women in Lincolnshire.

A total of £20,000 will be distributed to the fifty athletes who will receive grants of between £100 and £1,000 to support their development over the next twelve months. They will also be invited to a number of training courses and events throughout 2013.

Rachel Belcher, LEAP project officer at Lincolnshire Sports Partnership, said: “In 2013, we have pledged to support fifty talented athletes from across Lincolnshire. We will support them on their journey to be the best they can be, with financial incentives, training courses and more, to support them in reaching their sporting dream.”

Around thirty different sports are represented through LEAP in 2013, among them archery and shooting. Megan Gilkes from Lincoln is on the list and will receive support for her pistol shooting, while Chris Brown of Sleaford and Boston’s Amy Gott are receiving support having proven their skills in archery.

BRITISH AIRGUN CHAMPIONSHIPS
This month sees the British Airgun Championships being staged at Bisley from Friday to Sunday 22nd to 24th February.

The National Small-bore Rifle Association has all the information and can be contacted on 01483 485505.

Of course, Lincolnshire Life wishes every success to all those from our county competing at Bisley.

SEND US YOUR NEWS
Have you got something to tell us? What’s the latest from your club or event? We want to hear from you and keep the county informed of what is going on in your area or your field of activity whether clay pigeon or another shooting sport, field sports or archery. Keep us posted on editorial@lincolnshirelife.co.uk