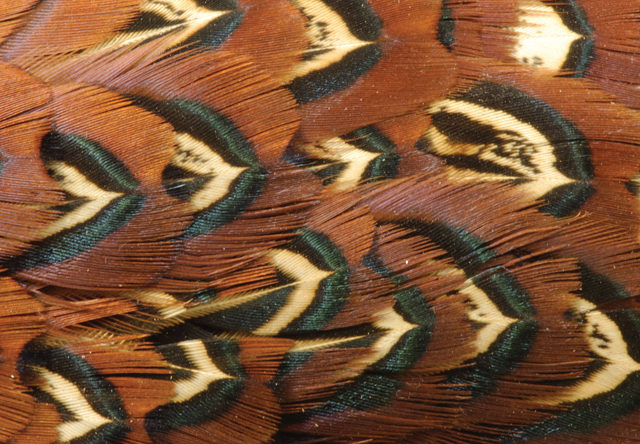 The start of another year is always a time of optimism and there is good reason for us all to welcome 2013. Sadly, the Olympics won’t be repeated but there is still plenty going on in the way of championships and other major competitions. The really exciting thing is that the latest figures show there are more and more people taking up sporting shooting.
WHERE TO SHOOT?
Try this club near Lincoln: Lincoln and District Rifle and Pistol Club is five miles east of Lincoln at Fiskerton. Members shoot every Sunday between the hours of 9.30am and 5pm and the club has a great reputation for friendliness with a membership encompassing all ages and abilities.

The club currently offers two outdoor ranges, one of 25 metres with 12 firing points (covered) and one of 75 metres with 8 firing points which also has a turning target system. The range also caters for all rifle calibres from the smaller .177s to full-bore centrefire rifles including .50 calibre. New members are always welcome whether new to shooting or an experienced shot.

The club runs competitions every month covering a wide range of disciplines and calibres and club guns are available on request. The club also shoots at Bisley at least twice a year at distances ranging from 300 yards to 1,200 yards which really starts to test your skills including reading the wind. Above all, members say they just want to enjoy their shooting and have some fun.

WANT TO SHOOT PIGEONS?
A lot of people are turning to pigeon shooting for their sport – and not just the clay pigeon sort. There is no shortage of pigeons here in Britain and certainly no shortage in Lincolnshire where the birds flourish. However, like everything else, pigeon shooting has its hazards and it is advised that tuition from a professional be sought before anyone goes out to see what they can achieve.

One such professional is Tom Faulkner who offers newcomers shooting permission and tuition.

As Tom explained: “Getting your first ‘shooting permission’ can be tough so it is better to share an existing permission and get expert guidance at the same time.”

Tom runs pigeonshootinginlincolnshire.co.uk and many newcomers have been recommended to get in touch with him.

“With more than 5,000 acres of prime pigeon shooting land and an abundance of pigeons there is sport available, but we urge people to get started the right way with a professional pigeon shooting guide,” said Tom.

“We carry out extensive reconnaissance prior to the arrival of all clients to ensure the best fields are selected to shoot over. If anyone wants to join the shooting community and learn to do things safely then this is the recommended way to start.

“Shooting pigeons takes skill and knowledge to do well but it shouldn’t break the bank unlike buying an expensive day at a driven shoot. You will be doing a farmer a big favour too!”

Tom’s guided days teach such things as:
Timing – When is the best time of day to shoot pigeons? Which season?
Decoying – How do I get close enough to shoot?
Camouflage – What to wear and what not to wear!
Hides – Do I need to build a hide? How? Where?
Ammunition – What cartridges should I use? How many do I need? What size shot? Plastic or fibre wads? Steel or lead shot?
Guns – What is the best gun for pigeon shooting? Can I use the gun I already have? Can I use an air rifle?
Legal – When is it legal to shoot pigeons? What insurance do I need and why? How do I ask for a ‘permission’.
Marksmanship – When to fire and when not to. How much lead do I need to give pigeons?

You will probably learn more in a day with professional guide Tom Faulkner than a year on your own and the important factor is that everyone will be a lot safer too!

BRITISH SHOOTING SHOW
It might not be at Newark this time but next month sees The British Shooting Show make its debut at Stoneleigh Park, Warwickshire – on Saturday and Sunday, 9th and 10th February to be precise.

The show promises to be bigger and better than ever and no doubt there will be a stream of attendees from our county as in previous years.

Why did the show move? A spokesman explained: “Making this move was a big decision and we carefully considered all of the options. Unfortunately, as the show has grown it has become increasingly difficult and costly to build a complex and fully serviced temporary facility at Newark. Stoneleigh Park will provide permanent, world class facilities of a size that will enable us to continue developing and improving the show in the future and all in a central location.

“It is a fantastic central UK location with easy access from all major routes and the main motorway network and an incredibly impressive 200,000 sq ft of permanent purpose-built exhibition buildings providing a fully heated, warm and spacious venue with adjacent free parking for thousands of cars. We hope the thousands who have been regular visitors from Lincolnshire will give it a try.”

As well as discussing news and business, it will also be a special night for those collecting trophies, so as many as possible are urged to attend. Contact association secretary, Alison Dupree on 01652 688262 or chairman, Paul Zaitschenko on 01472 811139 who will be happy to provide more details.