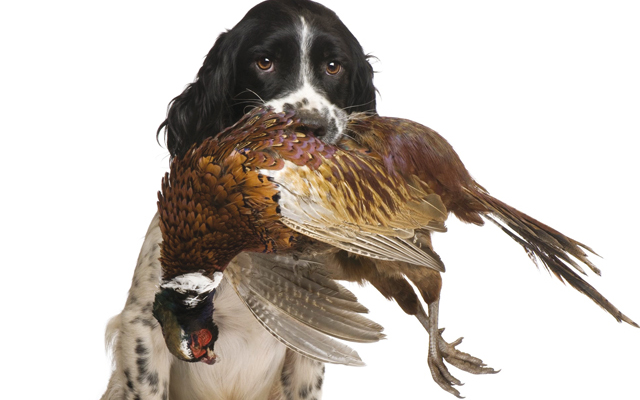 March is upon us and that means more guns will be coming out of the cupboard for the clay pigeon season. It also means that there will be quite a few beginners taking their first steps in shooting. Hopefully these pages will help both newcomer and old hand. We are always pleased to hear how you are getting on so why not send us your news, results and fixtures?
GET YOUR SIGHTS ON…
…TRACKSIDE GUNS AND ARCHERY

Good news for shooters in the north of the county – there is a new shooting centre now up and running at North Kelsey Moor near Caistor. Yes, Trackside Guns and Archery is now fully open for shooting after establishing itself already as one of the county’s major archery centres.

Ged and Isobel Gouldsbra have been running the very popular archery venue for a number of years with a large showroom which also caters for shooting enthusiasts. Now they have added a shooting range which is also proving to be a hit with shooters.

“We have a gallery that is suitable for both novices and serious competitors at the very highest level,” said Ged. “Our Club facilities are excellent with a heated and well lit range, electronic retrievable targets, knock down targets and a running deer target. The disciplines we have available include a 10m paper target shooting; 20m paper target shooting; knock down silhouette and we have a club league and postal league.

“We offer Club membership or just pay and shoot. We have two late nights, Monday from 6pm – 8pm and Wednesday from 7pm – 10pm as well as being open during the day of course.”

Tuition and equipment advice is available for both shooting and archery and Trackside also offers facilities for family groups, corporate groups and other parties, catering for all ages.

Trackside has proved to be a great archery venue and now it is also making a good name among shooters. If you want tp know more, go to www.tracksidegunsand archery.com or telephone 01652 678895.

BRITISH FIELD TARGET ASSOCIATION (BFTA)
There are quite a few organisations involved in or affiliated to shooting so here on these pages we are going to try to explain who is who, starting this month with the British Field Target Association.

The British Field Target Association is the governing body for the sport of field target shooting in Great Britain. The objects of the Association are:

To promote and encourage the safe and lawful use of air and gas powered guns;

To promote the sport of field target and air gun shooting of inanimate targets;

To accept the role of protector and public relations agency in the furtherance of the sport and it’s projected image to the world at large.

The BFTA organise several major open Championship events including the BFTA Championships, BFTA Masters and European Field Target Championships. The European Championships are held each year at the Midland Game Fair and is considered to be the world’s most competitive field target event.