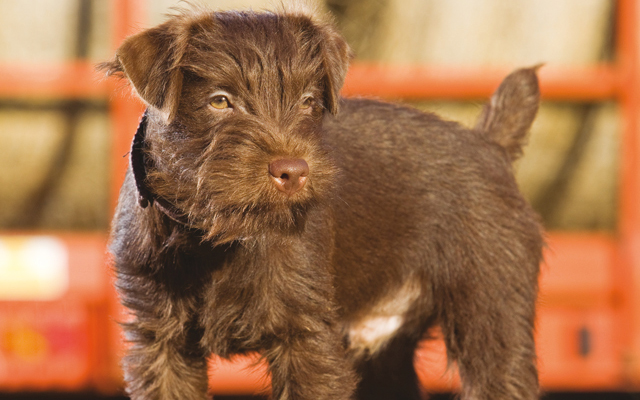 The Gunroom provides the best platform for all shooting pursuits – Send us your news on editorial@lincolnshirelife.co.uk
IN THE FIELD
The shooting season is now well underway and hopefully you have some dates marked in your diary for some great shooting to come.

By now the summer will be a distant memory, as the leaves fall off the trees and the days shorten. Early season shooting sometimes fails to meet expectations as many birds are perhaps not fully feathered and not up to full strength in the flying department.

The discerning sportsman will always let these birds pass unshot, preferring to leave them, as they will present a greater challenge later in the season. What’s more, fully mature birds are much better on the table.

Wild game for eating is always high on my list of priorities, not just during the shooting season but throughout the summer as well. In the coming months I will be taking the opportunity to restock the freezer with all manner of game. If you have never tried it you are missing out on one of life’s culinary delights.

Many pubs and restaurants will have some on the menu now, so don’t be afraid to step out of your comfort zone and give it a try; in both texture and taste it is a million miles away from a supermarket chicken and that’s why I love it. I also get the added satisfaction of knowing that in life it was wild and free in our Great British countryside.

The Midland Game & Country Fair at Weston Park, which took place at the end of September, is second only to the CLA Game Fair in terms of size but without the razzmatazz. This is the fair for the purist, as everything on show is in the main directly connected to country sports. It is also the last major fair of the summer, so traders are keen to offer discounts to get stock sold.

Never before have I seen so many bargains to be had, from guns to wellington boots. On top of this it could also be described as the friendly fair, because at every turn total strangers were keen to engage in conversation, talking about their sport and their lives.

I met a young couple from Shropshire who, following in their family farming tradition, had just rented a small farm in North Yorkshire in order to expand the family’s herd of Limousin cattle – in particular bulls for breeding. They were so knowledgeable and clearly excited about their new venture. We said our goodbyes and I hope to visit them in the New Year.

The fair was clearly encouraging towards newcomers to country sports. All manner of skills could be tried, from clay shooting to trying a crossbow. What really intrigued me was the pigeon plucking contest for kids. Six or eight children at a time were given a pigeon each and under the eye of a very funny commentator were asked to pluck their bird. With feathers flying in all directions and much laughter, a huge amount of fun was had by all. It was great to see so much enthusiasm among all the youngsters involved.

Those of us who shoot pigeons do so under what is termed the General Licence. This allows us, under certain conditions, to control not just pigeons but other species as well, providing that we comply with certain criteria.

The government department that oversees these criteria is Natural England and they recently tried to move the goalposts slightly, inasmuch as they thought it would be a good idea if we could show that we had tried non-lethal methods of removing pigeons before resorting to shooting them; the idea being that we should try to scare them off first. This became known as ‘Shoo before you shoot’ and has been rightly ridiculed by all concerned since its inception.

The idea has now been dropped, after it was explained that by scaring the species away you only pass problems on to neighbouring farmers, who would be less than impressed.

Pigeons present an ever-increasing problem for Britain’s farmers. The woodpigeon is our most numerous bird, with numbers almost doubling in the last twenty years, so it is important that farmers are allowed to take all the necessary steps to limit the amount of damage caused to their crops. And of course this includes shooting them, as this is the only surefire method of reducing numbers. No one wants to see the woodpigeon eliminated but as with so many species in our landscape there are times when numbers have to be managed in order for other species to thrive; or to prevent damage to our ecosystem; or in the case of the pigeon to protect the crops that provide us with food. It is always pleasing when common sense prevails.