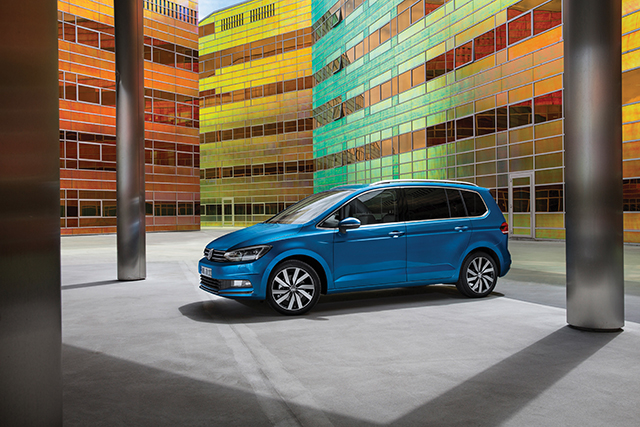 Volkswagen is enjoying a positive start to 2022, with awards from three separate UK publications presented to models across the brand’s range of vehicles.

The Golf is no stranger to critical acclaim, and has continued its winning streak into 2022, with ‘Medium Car of the Year’ from Company Car and Van adding to its trophy haul. Defending its title, this is the second consecutive year that the Golf has won the prize.

The ID.4 was the next to be praised by UK media, with the expert panel at Company Car Today naming the model ‘Family EV of the Year’ at its 2022 CCT100 Awards. These are judged upon a number of criteria, including running costs, efficiency, practicality, breadth of range, performance and car park appeal.

Last but not least in the early flurry of triumphs, the Touran’s latest victory is its ninth from What Car? in the model’s current third generation, adding a remarkable sixth overall category win to its collection of What Car? trophies. This is in addition to two price point prizes, and its other accolade of ‘Best Used MPV’, which it was awarded in September. The Touran now holds the dual titles of being What Car?’s reigning new ‘MPV of the Year’, as well as its ‘Best Used MPV’.

Steve Huntingford, editor of What Car? said: “One of the things that makes the Touran so good is that it drives more like a well-sorted hatchback than a traditional MPV. Even when every seat is occupied, the comparatively small 1.5-litre engine is plenty strong enough.

“Plus, you get Isofix child seat points on all five rear seats, there’s space for adults in all three rows, and interior quality feels a cut above rivals.”

Sarah Cox, head of marketing at Volkswagen UK, said: “Despite their diversity, the ID.4, Touran and Golf have much in common – practicality, quality and dependability – just like the rest of the range.

“These shared qualities helped Volkswagen to become number one in the UK across the last year, and satisfy customers and expert panels alike.”