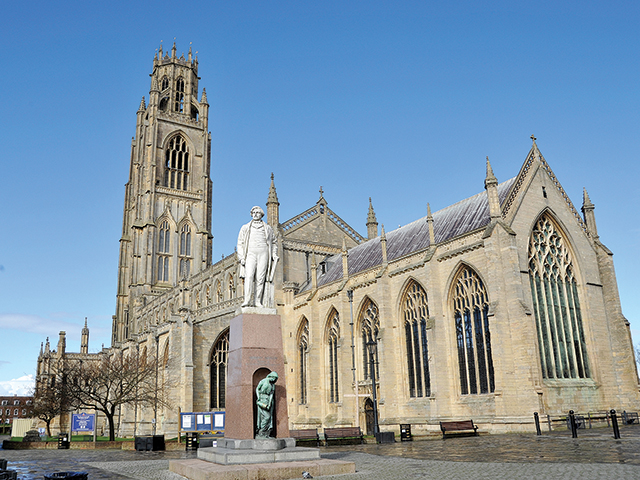 In recent years, thanks in part to the emergence of ladies only clay shooting club Femmes Fatales, the UK has seen a rise in the number of women regularly taking part in shooting sports.
With over 32,000 female Shotgun Certificate holders registered in 2016, the shooting industry is now beginning to take note and cater specifically for this newfound market.

Most notably, shotgun maker Caesar Guerini recently launched its ‘Syren’ model designed and created exclusively for women. Until then more often than not when a woman bought a shotgun, a number of adjustments would need to be made to make it suitable for our shorter arms and higher cheekbones. Caesar Guerini have overcome this obstacle with the Syren, the first shotgun in the UK to be solely marketed to women.

I am lucky enough to have been given a Syren, a beautiful example of Italian craftsmanship, and am looking forward to putting her through her paces at clay target competitions in the coming months.

FEMALES IN THE FIELD
Proving that shooting is not just a man’s game, I recently joined a group of Femmes Fatales members along with other female shooting enthusiasts who went along on a driven pheasant and partridge shoot. The day was organised by fellow lady gun Rachel Carrie along with sporting agent Guy Ralph of Driven Shooting Ltd, a New Zealand based agency that has recently begun hosting shoots throughout the UK.

Among the guests were ladies who were experienced game shots alongside women who had learned to shoot clay targets, but never shot live game before. Mixed with the feelings of excitement, there were also some nerves about this, their first experience of game shooting – and with it a mindfulness of our responsibility to produce quick, clean kills so as not to leave wounded birds.

All of the group displayed their proficiency with the shotgun and some very skilful shooting was seen along the picturesque valley that, thanks to an overnight dusting of January snow capping the trees and covering the ground, provided a beautiful backdrop to the shooting line.

Among my fellow guns were Lincolnshire shot Liane Burton who until then had only shot clay pigeons. Thanks to her months of training on clay targets and her passion for the sport, she was able to cleanly take her very first pheasant – a shot that she will never forget and an absolute pleasure to see. She’d brought along her three-month-old West Highland Terrier pup Louie for the day too, who seemed want to get in on the retrieving action.

With her team of six dogs, trainer Rebecca Howe, who specialises in working gun dogs oversaw the picking-up of the birds shot by the ladies by carefully marking each shot and sending her dogs out to retrieve them at the end of each drive. Her beautiful dogs were impeccably behaved and a delight to see at work.

I was thrilled to be declared ‘shot of the day’ for taking a rather stratospheric partridge, receiving applause from the other guns, and to my delight, also from the gentlemen running the shoot. There’s something extremely satisfying about surprising men with an impressive display of shooting skill!

FROM FIELD TO FORK
The girls were all keen to take home a brace of birds, to prepare and cook at home – enjoying the fruits of their labour and making sure nothing went to waste. Among the conversation throughout the day (and it was noted by the rather amused shoot host how different the conversation on an all-girl shoot day was compared with the usual gentlemanly chatter about guns, cars and property) were some amazing sounding recipes that we will all be trying out.

The gamekeeper and beaters all remarked on how this was the first time they had ever seen a full team of female guns, and something tells me that it won’t be the last because in each and every lady on the peg that day there has ignited a newfound passion for field sports.

Their love and enthusiasm for the sport, the great British countryside and the field to fork lifestyle was infectious and I’m looking forward to seeing them embark on this new adventure in the field.