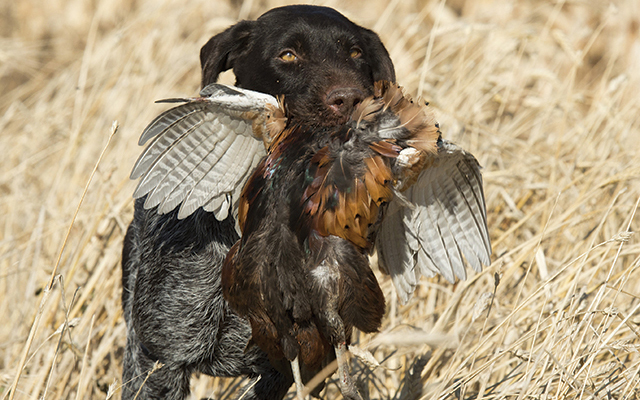 Well it’s that time of year again. The 2016/17 shooting season is now under way and some of you may have been lucky enough to get up on a grouse moor for the ‘Glorious Twelfth’ of August.
Grouse shooting heralds the start of the new season; this is swiftly followed by partridges and ducks on 1st September and pheasants on 1st October. I have personally never had the opportunity to shoot grouse but it is on my bucket list, should my lottery numbers come up anytime soon.

My season starts this year on 8th September with a partridge day at Scrivelsby Court with my old friend Brian Loader. This is a 410 day, when all the guests will be using this diminutive calibre to great effect. The 410 is increasing in popularity as a regular game gun, as more and more shooters cotton on to the pleasure and excitement as well as the lightness and handling of this much underrated cartridge. It will never replace the 12 bore as the mainstay of our shooting but it does provide a totally different shooting experience and it’s one that I can thoroughly recommend you try if you get the chance.

On the subject of grouse shooting, the well-known BBC wildlife presenter Chris Packham has been using his celebrity status to promote his anti-shooting agenda in his campaign to ban grouse shooting. Packham has produced a video giving a number of reasons why the sport should be banned but totally fails to recognise or accept the huge conservation and economic benefits that it brings to our unique heather moorlands. He seemingly portrays a one-sided agenda in his pursuit of an outright ban; at one point he is quoted as saying that eating grouse shot with lead cartridges subjects us to 10,000 times the accepted safe levels in food consumption without any scientific evidence to support such a statement. I have yet to hear of anyone dying from ingested lead due to eating shot game. I myself have been eating it for over sixty years and I have to say I feel pretty perky thank you very much.

September seems to signal the last hurrah of summer, as we say goodbye to the swallows, the house martins and the swifts. The swallows will be seen gathering on telegraph wires while the swifts will be entertaining us with their aerobatic displays, as they race around at breakneck speed, zooming between buildings and over rooftops while whistling at full volume.

By the end of the month the nights are drawing in and the evenings start to hold a distinct chill, a sure sign that summer is over and winter is not far off, but it’s not all doom and gloom. As I write this we are winning shooting medals at the Olympics and this has prompted the BBC to include a news report from a shooting ground, promoting clay shooting as a fantastic sport that can be enjoyed by everyone, young or old, able or infirm. Of course we already knew this but it’s still great to see it promoted on mainstream television.

Also the summer tradition of visiting a game fair is not over. With the demise of the CLA Game Fair last year I was undecided on which fair I might visit this year and I settled on the replacement called quite simply ‘The Game Fair’. Held at Ragley Hall in Warwickshire, it was, I felt, a resounding success. I think it will go from strength to strength and will prove to be a worthy replacement. Of course if you did not manage to get to a show this year it is not too late, as the Midland Game Fair at Weston Park on 17th and 18th September has become the Grand Finale of the show season. It has become the show where you can still haggle for a bargain and pick up that must-have bit of kit, or a new shooting coat in time for the season. It is a game fair where all the talk is of the current shooting season, of days already held for grouse, partridge and ducks as well as the prospects for the many days to come that will include pheasants.

Finally if your diary still has a few spaces in it I still have a few available pegs on one of the best shoots in the county, go to affordabledays.co.uk to find out more.