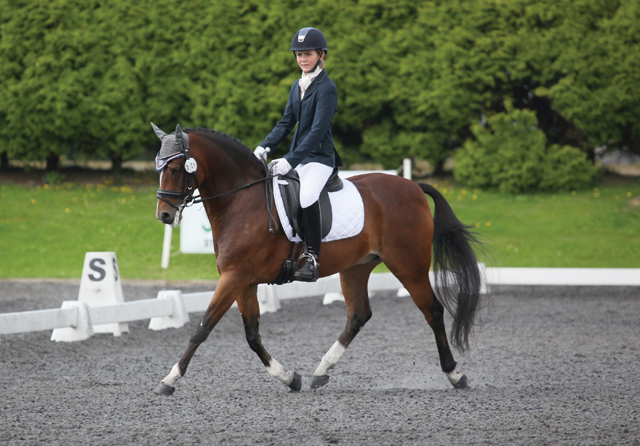 The busy summer has come to an end, but we have enjoyed plenty of sunshine. The children are back at school and settled, Christmas is already at the back of our minds, but what will the autumn months have in store for you and your horse?
Anyone who knows me well understands that my approach is very committed and focused, so to suddenly do something out of the ordinary is not in my nature.

Team Sheepgate enjoyed a very successful season and as the winter competition season approaches, before the training and competition schedule is planned, we have taken time out to do different things with the competition horses. My 40th birthday has recently been and gone. They say life begins at forty, so I thought it was time to try a change of scenery.

Narrow roads and busy traffic mean that we rarely venture onto the roads for fear of meeting a very large vehicle with nowhere to go. I’m lucky enough to currently have a lovely horse who is not quite as sharp as the dressage horses. I thought I would try a little hacking with him, as we have already spent the summer playing with some jumping with him.

The day was planned, my companion was arranged and we were blessed with glorious sunshine. Riding along the roads on a horse allows you to escape the thought of daily chores and routines and just bask in the moment. We had a really great hack around the country lanes and I returned to the yard two hours later feeling rejuvenated and ready for another. They say a change is as good as a rest, who knows what I might have a go at next! Watch this space…

THE BENEFITS OF A SCHOOLMASTER
I am often asked about the benefits of having a horse or pony as a schoolmaster to teach a rider.

I recall my first schoolmaster, an advanced dressage horse called Duke with whom I first wore my top hat and tails at the age of seventeen. And what an amazing journey I had with him. Flying changes and extended trot, he gave me a great feeling and I learnt so much from the education and training that he had been given.

Over twenty years later I am so very lucky to have a schoolmaster for Lily, who at only ten years old already rides with many qualities of commitment and feel that I have spent years working on. We have owned Andexer since April 2013 and the experience that he has given Lily along the way is priceless.

There have been many ups and downs, but after developing a very close bond the benefits are immense. Month by month they have come to know each other very well and the balance of their partnership is starting to change. Andexer is a seriously talented pony who was very happy to ‘show Lily the ropes’ but the tables are now starting to turn. Lily is starting to be far the one in charge far more often, although at times Andexer will challenge this. It can then become a case of who is the most determined!

A word of caution: if you are considering going down the schoolmaster route yourself, don’t be fooled into thinking it will be straightforward. It may well be a bumpy ride. Ensure you have a knowledgeable person guiding you and helping you along the way. The rewards as the journey progresses will be very worthwhile.