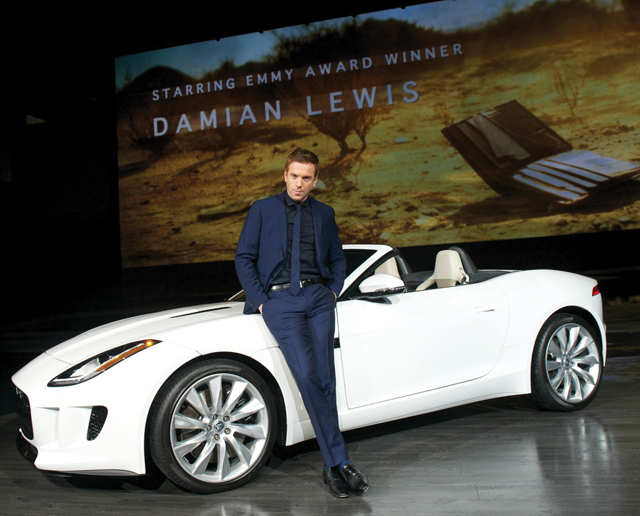 Since its debut in 2005, the Cayman has earned a particular reputation as a driver’s car. For the latest model, the two-seater has been newly developed from the ground up and – after the 911 Carrera and Boxster roadster – is the third sports car model series from Porsche to feature innovative lightweight body design.
Consequently, the new Cayman is up to 30kg lighter than the previous model, depending on the specific version and equipment, and offers up to 15 per cent greater fuel efficiency – despite its increased engine output and driving performance.