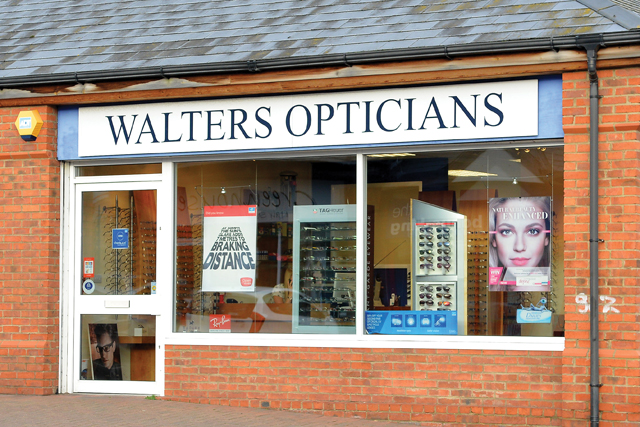 New Lexus has the ‘X’ factor

The Lexus UX, the baby sister to the RX and NX, has finally arrived in Britain. Lincolnshire Life test drove the UX 250h F-Sport courtesy of Lexus Lincoln and ended the excursion at the beautiful Doddington Hall.
It is a well designed car, some may find it a little ahead of its time in styling, but to my eyes, the SUV is a beauty. It certainly attracted plenty of admiring glances when I was on my test drive.

In standard, £29,900 form, the price is certainly competitive in the SUV marketplace. My test car was the UX 250h F-Sport with the Takumi Pack fitted, which is a more expensive model but both are very sophisticated and striking vehicles.

The catalogue of fresh features includes opulently-upholstered hide seats; a heated steering wheel; and peculiar but visually arresting ‘Japanese paper-inspired’ material for the Lexus’ dashtop. The effect is a satisfactory one indeed; of the present bunch of high-class small SUVs, I reckon the UX is at the pinnacle of the list in terms of material and visual appeal. The Premium Pack of the F-Sport doesn’t only enhance the UX’s interior either; privacy glass, parking sensors and 18-inch alloy wheels are also added to the mix. With the many further enhancements of the Takumi Pack option, additional craftsman features include 360-degree panoramic view camera, smart keyless entry, ventilated front seats and a 13 speaker Mark Levinson sound system.

Behind the wheel, the Lexus is a pleasure to drive. Sure, it does have a softer ride than some SUVs, but it isn’t meant to be a racing machine – it’s designed to be a luxury oriented vehicle.

Instead, the car’s soft suspension makes low-speed outings cosseting and settled. The way in which the hybrid powertrain and CVT (continuously variable transmission) work to secure a smooth drive and decent low-down clout will attract many buyers, too.

If you’re heavy with your right foot, the CVT will see the powerplant wake up considerably, but the associated hum is subdued well enough. Calm inputs are what make this Lexus tick; adjust your driving style to match, and this Japanese SUV is hard to dislike.

What’s more, it’s tricky to take issue with the UX’s fuel economy. With the capacity to depend on electric power at slow speeds for brief periods, the official mpg range of 49.6 to 53.3mpg is entirely possible.

The 250h F-Sport UX’s relaxed, cool nature helps diminish the stress that can often come with driving in urbanised areas. That you won’t need to delve into your pockets to keep it fuelled up regularly is another plus point.

For those after a car which will turn heads – one that’ll stand out of the compact SUV crowd, Lexus’ UX is effortless enough to commend. The car is a gem and will stand out amongst a sea of German and Scandinavian executive motors as well as endorse your green credentials.