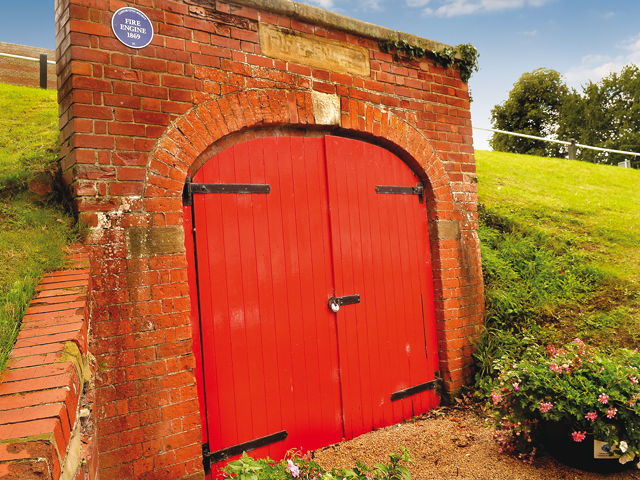 The Norton Disney 2 Horse Trials, always one of the last events in the UK to bring the eventing season to a close, was full of action and nail-biting finishes, with each horse and rider showing their skill and prowess at Whitehall Farm over the weekend of 20th–22nd October.
Friday saw the Airowear BE80(T) for Sections A, B and C before moving on to the BE100 of Section D. Lincolnshire lass and European Team Gold medallist winner (2017) Miss Rosalind Canter, who has certainly been on top form this year, took first place on Grafics. Mrs Heidi Woodhead from North Yorkshire riding Handsome DHI came an impressive second to beat Miss Piggy French, another European Team Gold medallist winner (2017), on Highdown March, who took third.

After coming second in the Section E on Life Story, Miss Piggy French finally nabbed a top spot, as she took first place on Hardy Warrior in the last section of the day, the Novice Section G, with Miss Georgia Dukes on JSR Jiji taking second place and Mrs Laura Greenhalgh on Rockmills taking third.

Despite Storm Brian, which was officially named by Met Éireann, the Irish National Meteorological Service, deciding to put in an appearance on the Saturday, the organisers, riders and visitors hardly batted an eye and it was business as usual as the BE100 Section H sponsored by The Pentagon Group kicked off Saturday’s eventing. Yorkshire rider Mr James Sommerville took first place on Master Ramiro and Lincolnshire rider Mr Arthur Marshall on Grange Kobanna came second, followed by another Yorkshire rider, Mrs Lucy Haxton on Pippins Puzzle.

The last BE90, the Section R, saw Lincolnshire ladies Miss Charlotte Wood from Caistor on Hoscos Heraldik and Miss Kathryn Woolley from Ingham on Alimarr take first and third places respectively; as North Yorkshire gentleman, Mr Lloyd Newton on Waterbeck Woodruff, managed to come between the ladies to take second.