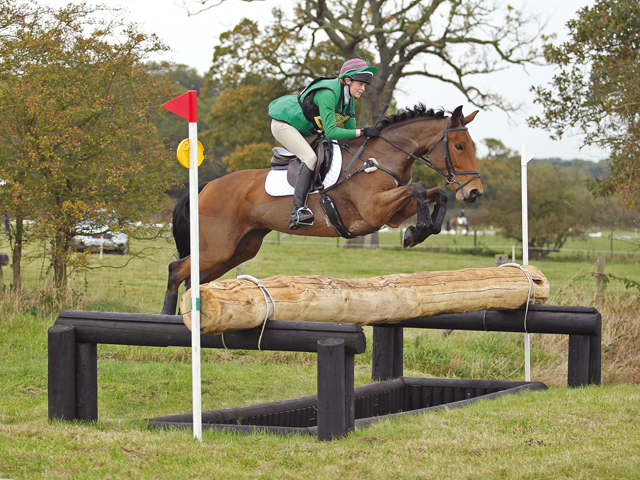 The fifth Norton Disney Horse Trials, in association with The North Nottinghamshire Regeneration and Investment Team, took place at Whitehall Farm in Norton Disney, near Newark from 24th to 26th October. The event was organised by husband and wife team, Joe and Ali Weller along with Georgie Fowle from the event management company Addoastra.

This year more than 600 competitors entered the event and the quality of the cross country courses and the organisation was widely praised. The event ran four different levels of competition: BE 80, BE 90, BE 100 and Novice and included the Mitsubishi Grassroots BE 100 Regional Final.

Not only were visitors treated to exciting competition, but a host of trade stands surrounded the
action-packed main arena. There were plenty of local refreshments to eat and drink including hot cider from Rekorderlig and Di Hustler’s (Di’s Pies) incredible homemade cream scones, cakes and pies.

Every year Norton Disney Horse Trials has a nominated charity, and this year a donation was made to the Household Cavalry Foundation.

The event could not run without its generous supporters and the organising team would like to thank The North Nottinghamshire Regeneration and Investment Team for their involvement this year.

“The hospitality and the organisation of the event was outstanding and exceeded our expectations. We would not hesitate in working with and supporting events at the Norton Disney events ground again. During the three days the team met with landowners, developers and potential investors, which will hopefully lead to development and investment in the North Nottinghamshire area.” The North Nottinghamshire Regeneration and Investment Team.

In 2015, for the first time, Norton Disney will run a spring event on 11th and 12th April. For more information contact: www.ajwequestrian.co.uk