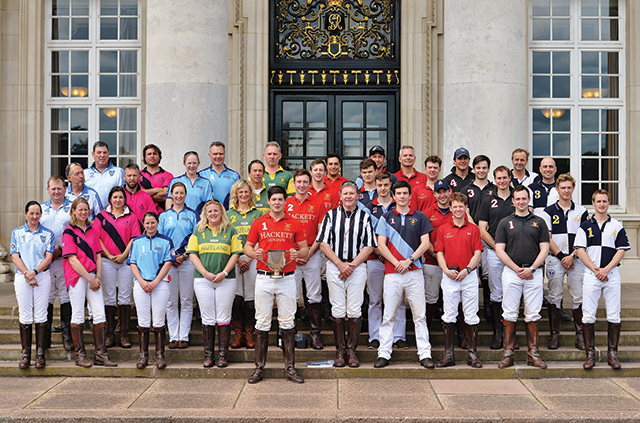 An action-packed weekend (20th-21st May) of polo at Royal Air Force College Cranwell saw nine teams fight it out for the prize of winning the Martyn Bebbington Memorial Trophy.

On the polo pitch that was to be the battlefield the matches were heavily fought out, but in the end the final match became an all-army affair as the Army Development Team went on to beat the Army Reserves.

Not only did the Army Development Team win the coveted prize, but they took the most valuable player – Lt Guy Hennings-Haarh – and also had, not surprisingly, the best playing pony – a lovely chestnut mare, named Pico, from Offchurch Polo Club.

The tournament raised £271 of much needed funds for the Macmillan Cancer Nurses.