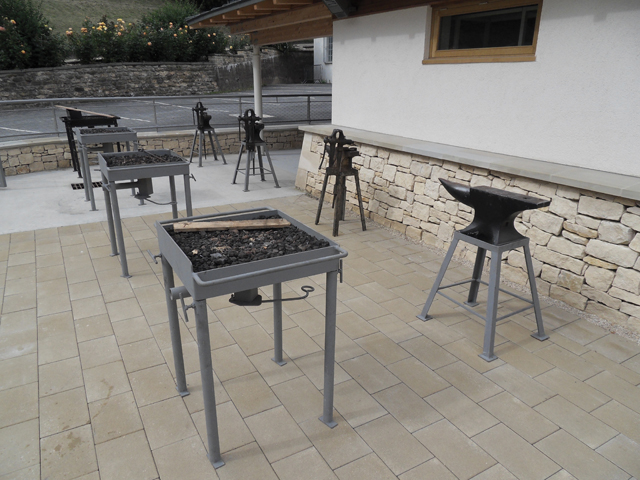 A weekend of excellence…

The Leadenham Polo Club End of Season Tournament took place on the weekend of 15th and 16th September. Twelve teams from around the country came together to compete for three trophies.
Four teams battled it out to win the Papita Trophy (-8 to -4 Goal) including Leadenham DSL, Security Direct, Spartans and Black Rock. The home team, Leadenham DSL including Amanda Hawthorne, Emma Atkins, Jack Ketch and resident polo manager Cameron Houston narrowly lost their first match to Spartans, with professional player Tom Collie playing an exceptional host of clever and tactical plays. Black Rock and Security Direct went head to head in their first match. However, Security Direct’s Matt Yeo’s big hits and long runs could not be defeated, leading them to victory. The finals between the two teams took place on the Sunday and after a brilliant display of ride-offs, hooks and under the neck shots Security Direct were crowned the winners of The Papita Trophy. Special congratulations to Matt Yeo, Alex Yeo, Jen Haycock and Kerry Haycock.

The Autumn Cup (-6 to -2 Goal) saw the Army Reserves, RAF, Phoenix and Axholm teams go head to head. Army Reserves player, Captain Janet Johnson showed her strengths, earning her the title of MVP (Most Valuable Player) for the -8 to -2 Goal leagues. But with unrivalled accuracy of 2 goaler Will Brasher, Axholm came out victorious. Special congratulations go to Lesley Maxfield Gullett, Julian Deeming, Paul Maxfield Gullett and Will Brasher.

The Leadenham Sword (0 to 2 Goal) was a fierce display of ball skills, driving forehands and under the neck goals. The teams Leadenham DSL, Eye Contact, Los Gordos and Dean Bank took no prisoners and went head to head for the coveted Leadenham Sword trophy. Tom Collie led the Los Gordos to victory and gained the title Best Player at the Tournament. The home team finished third and special congratulations go to Harold Hodges for an outstanding performance.

The ‘Marmalade’ Best Playing Pony Rug was awarded to the Yeos’ Pooka for demonstrating incredible agility and speed. Special thanks also go to The Oxford Polo School and Ranksboro Polo Club for bringing such wonderful ponies to the tournament. Polo ponies are ninety per cent of a decent player and we could not have asked for better ponies to play alongside the Leadenham Polo Club ponies.

It was a joy to see so many supporters and spectators at the tournament. For further events or information on visiting and giving polo a go, please contact polo@leadenhampoloclub.com or 07703 713975.