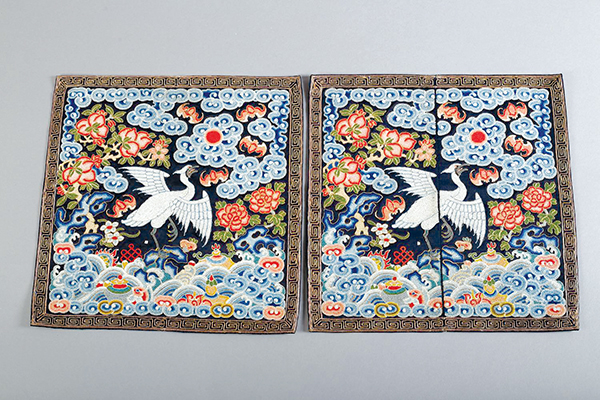 Please refer to the websites of each company to see the most recent updates on auction details.

Auction activity continues at a pace with near 100% selling rates and extremely competitive bidding. The Grantham saleroom caught everyone’s attention when Lot 13 started with an opening bid of £30,000.

Consisting of six plates from the Sèvres rouge décor étrusque service, the plates are originally believed to have been commissioned by the nephew of Napoleon I for his mistress, the actress Elisabeth Félix. The Sèvres factory records delivery of the full dinner service in 1856, and it was later sold at a Paris auction in 1858 following Félix’s death. A combination of historic importance and rarity saw the gavel fall at £36,000.

Wristwatches are an auction favourite, and the Lincoln saleroom recently sold a premium lot: a Rolex Submariner Oyster Perpetual Automatic model 5513. Estimated at a very tempting £3,000 to £5,000 this proved its worth as the bidding ticked on to a final bid of £8,000.

The Bourne auction rooms have been particularly busy with a recent 1,000 lot Toy, Transport and Automobilia sale with some clients enjoying a tenfold increase on their pre-sale auction estimates.

One example, demonstrating a good honest auction lot, was a Meccano clockwork tin plate M247 Saloon Coupe, with its original box – although tired, or play worn as the professionals like to say, it woke up the bidders, selling for £500.

Fans and finery auctions are not a regular fixture on the calendar, and having been asked to be the auctioneer at the Harrogate Auction Rooms, I was somewhat apprehensive as to the amount of interest there might be.

The sale did not disappoint. In the 200 lots of fans offered, there was a scarce Panorama fan by J J Rousseau. It exceeded expectations, selling for £2,400. The final part of the auction of some 160 lots of finery proved the most exciting, as two lots of 19th-century Chinese civil rank badges dominated both internet platforms and all available telephone lines.

Bidding quickly climbed from £100s to £1,000s with late telephone bids adding to the drama. The lots finally sold for £7,100 and £6,200 respectively. It is my understanding that all have been paid for and received, so everyone appears to be happy – even the auctioneers.