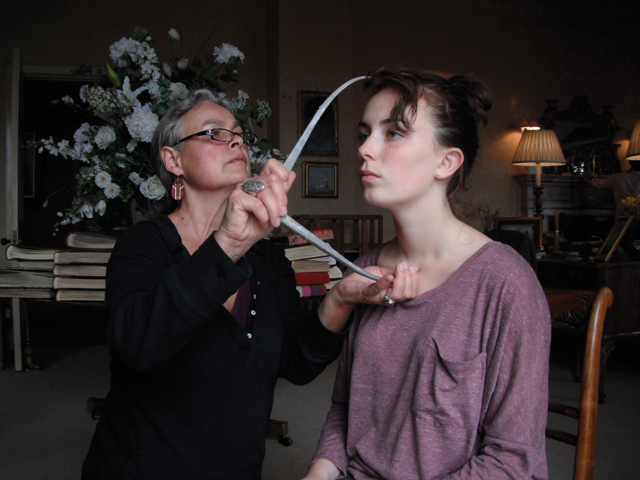 Although it was a celebration to mark seventy-five years of Jaguar, it was a car that could trace its origins even further back that proved a show stopper!

Joining various classic models near Lincoln Castle thanks to the North Lincolnshire Jaguar Enthusiast Club supported by National Club members, as well as some current cars courtesy of local dealership Holland Brothers in Lincoln, was an Austin 7 Swallow.

It was, in part, the success of the Swallows that laid the foundations of what was to become Jaguar Cars.

This particular model, driven by an eighty-one year-old enthusiast, travelled up to Lincoln from Surrey overnight for the celebrations on the 5th September, but made the return journey in one go.

Other models on display included an E-TYPE, an Austin Swallow open top, an XK120 and MKII, alongside an XJ350, plus an S-TYPE and an X-TYPE.

Martin Laws, Dealer Principal at Holland Brothers in Lincoln, said: “It was a spectacular event and a real feast for the eyes for every Jaguar lover.

“Holland Brothers is always keen to support the local Jaguar Enthusiast Clubs, and we look forward to teaming up with them again in the future .”

As well as Jaguar celebrating seventy-five years in 2010, it also sees the arrival of the all-new XJ, which is now available at the dealership.

Building on the success of the new XK and XF models, the introduction of the all-new XJ is a landmark for the revitalised Jaguar brand. Clearly positioned as the company’s four-door flagship, it extends the appeal of the XJ to a new generation of customers.