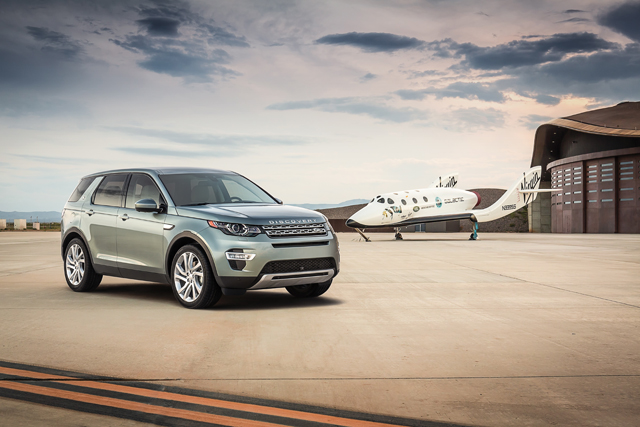 If the saying ‘kitchens and bathrooms sell a house’ is true, Marie and Ian Williamson will have little trouble selling their family home.
For Eastfield House at Stewton, near Louth boasts no less than two lovely bathrooms and an en-suite, all designed by Marie herself. But then she is at an advantage when it comes to bathroom design – for the couple have run bathroom company I and M Bathrooms in Grimsby’s Cromwell Road for the last twenty years.

Marie said: “I’ve been designing other people’s bathrooms for years so it was great fun designing our own. It’s a bit like painting a picture – everything’s got to be right because you’ve got to live with it.”

The couple were living in Grimsby until thirteen years ago when they decided the time was right to find a family home for themselves and their children Benjamin (26), Adam (24) and Chelsea (14). With Louth’s reputation for good schools, they began looking in the area and discovered Eastfield House was on the market.

“We’d been delivering in Boston when we drove to Stewton”, Marie said. “We could just see the house settled amongst the trees. It was perfect and we fell in love with it at first sight.

“We parked in the driveway and the previous occupier came out and asked us if we’d like to view. As soon as we stepped inside, we knew we wanted the house even though we could see it needed a lot of work.

“It just felt like home. There was enough space for everyone to do their own thing and not be on top of each other, it’s in the countryside where it’s quiet and peaceful but it’s also a stone’s throw from towns like Louth or Grimsby.”

There was an added bonus for Marie – she had given up her pony when she fell pregnant with Chelsea and now she could have another one.

She said: “When I lost my Dad, my Mum gave me the money to have a horse and it was my life for six years. But when I fell pregnant with Chelsea I had to give it up. I saw the house with its paddocks as a place to start again.”

The family moved into the property in March 1998, living in one room upstairs whilst it was renovated. It needed a damp course, re-plastering, pointing of the exterior walls, re-wiring, new period-style double glazed windows and decorating throughout.

Marie said: “You can’t buy a period property and destroy its original features. We wanted to give the house its life back, but we had to be practical as well.

“The house was very draughty so we knew we had to replace the original windows with double glazing but it felt terrible to do so. In the end we kept the original boxes and weights and just fitted double glazed windows into them. It’s meant the house is warm and cosy and draught free, but looks like the sash windows are still in place.”

Originally the house had seven bedrooms which was far more than the family needed. So they turned one bedroom into a family bathroom, another into a Jack and Jill bathroom between two of the bedrooms and made a third box room into an en-suite for the master bedroom.

Marie said: “We took our time doing up the house and it’s been a bit like a never-ending story. When you buy an old property, the danger is that you do everything at once and then make costly mistakes.

“We’ve had a few houses in the past and realised that you have to take your time and make the right decisions first time around.”

With the house transforming, Marie and Ian turned their attention to a large barn at the rear of the property. In 2000, they were successful in applying for planning permission to convert it into a garage, store and playroom for Chelsea.

Marie added: “When Chelsea was little we used the building as a playroom, dance studio and art room for her. We had some fantastic parties in there for her birthday. We’d wear fancy dress and even dress the horses up, and let the children ride round on them.

“But by the time Chelsea got to seven or eight-years-old, we realised we weren’t using the building anymore and it had become a rubbish store.”

The couple then applied for planning permission to convert the building into three holiday cottages, the first of which, Blossom Cottage, was opened in April 2008. The other two cottages, named Poolview Cottage (named so because it looks onto the outdoor pool area) and Treetop Cottage, were completed in August last year.

The holiday lettings are marketed through a holiday company and the couple’s two websites, www.fieldviewholidays.co.uk and www.louthholidaycottages.co.uk

Marie said: “There’s so much potential with this house and the cottages that we are not even touching the surface. We were very busy with bookings in the summer and it seems to be increasing year on year.

Now their sons have left the nest (both work in the family business – Ben works as a fitter and Adam oversees the business, works in the shop, on fittings and deliveries), the work on their home is complete and the holiday lettings business is established, the Williamsons are looking to move on to their next project.

Marie said: “We’d like to take on another project while we are still young enough. I’d love to restore a property with a bit more land where I can have a big garden.”

She added: “You come to a stage where you have given a house back its life and you have to give it to someone who can take it further. I hope a family with a bit of money buy the house – it could be the golden pot at the end of their rainbow.”