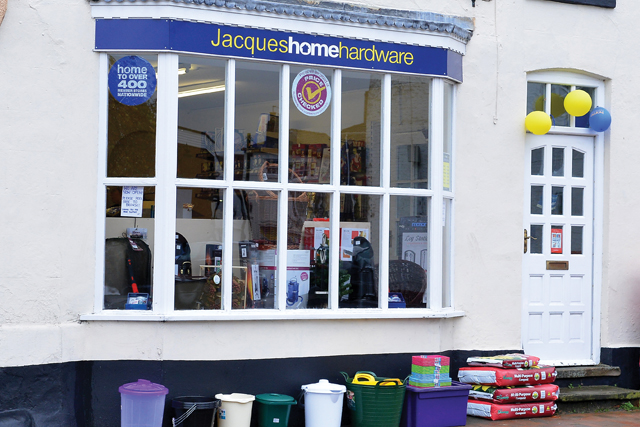 Cataloguing for the next Lincoln Fine Art Auction is currently underway and gives an opportunity to tempt readers with the first five lots.

Cecil Charles Windsor Aldin is best known for his animal and sports related paintings and drawings, which he produced right up to his death in 1935. The two works to be offered are excellent examples of his work. Titled Scraps and A Good Roll, each drawing shows the characters of the dogs and situation. Clearly signed and dated 1902, the pictures also benefit from excellent provenance having been purchased from a Christie’s ‘Man’s Best Friend’ auction in 1991.

Next is a more traditional oil painting by the Victorian artist Thomas George Cooper (1836–1901). He was the son of the famous animal artist Thomas Sidney Cooper of whose work Golding Young and Mawer successfully sold a number of examples by auction last year.

This work, consigned to auction by a local collector who had purchased it some 30 years prior to the benefit of well illustrated online catalogues, had hoped the view was of Lincoln Cathedral. On further research the picture has been titled Canterbury Cathedral from Stour Meadows.

Lot 3004 is of local interest. Titled Brocklesby it is a watercolour drawing of a huntsman in North Lincolnshire by the Grimsby artist Colin Carr (1929–2002). The artist is well known for his nostalgic and humorous paintings and also as a past editor of Lincolnshire Life magazine.

Finally from a larger collection of paintings consigned to this auction is lot 3005, by the Norfolk artist John Cyril Harrison (1898–1985). This fine watercolour of a gyrfalcon is a typical example of the artist’s work, detailing the quality and draughtsmanship.

Further details can be found at goldingyoung.com