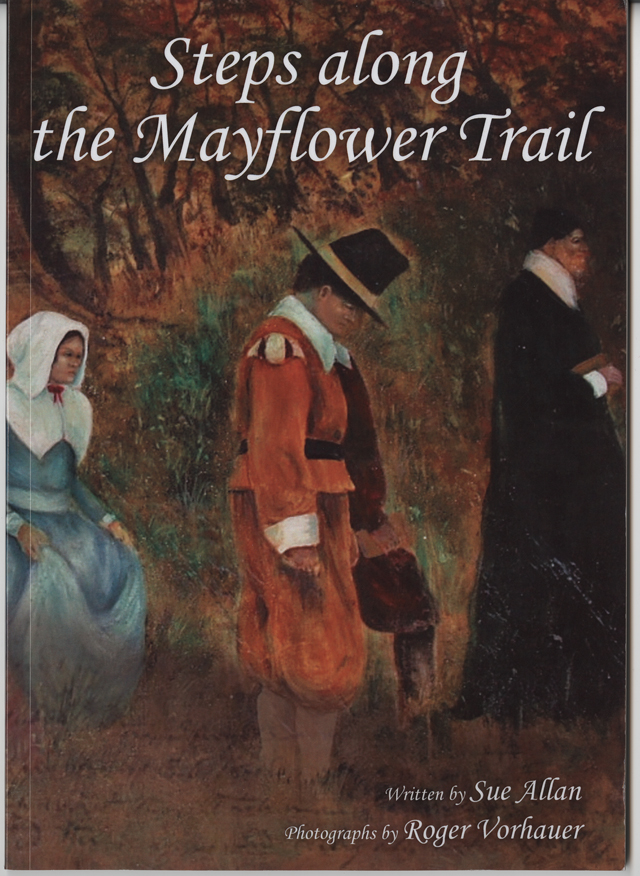 Set in twelve acres of formal gardens and parkland on the edge of the village of Welton-le-Wold, near Louth, The Old Rectory is a dream home for gardening enthusiasts.
In fact, when the current owner Margaret ‘Peggy’ Dickinson first viewed the house with her late-husband Richard, known as ‘Dick’, in 1980, it was the gardens that she fell in love with, rather than the Grade II listed property itself.

Mrs Dickinson said: “My husband drove past the house every day on his way to work at Market Stainton and always said if ever it came up for sale, he would be interested in buying it. One day I spotted the house advertised in the local paper so we booked a viewing.

At that time, the couple lived in a modern, self-built property in North Thoresby and it took six months before the house was sold and they could move into their new home.

And what a home! The Old Rectory stands on the edge of the village and its gardens and parkland grounds are bordered to one side by open fields and to the other side by the historic St Martin’s Church. The partly tree-lined driveway leads to extensive parking and a separate coach house, and the formal gardens are mostly laid to lawn with a wide variety of mature trees including beech, lime, chestnut, sycamore, walnut and old Coriscan pine. The grounds also include a wooded area with a vegetable garden and a pond; a Ha-Ha divides the formal gardens from the parkland grounds which slope gently away from the Rectory and have a separate access. The grounds are let out on a six-month basis and are currently home to three ponies and two donkeys.

Meanwhile, the house is a stunning example of Gothic-style Victorian architecture, having been built in 1853 by the renowned Victorian architect, SS Teulon who built a large number of vicarages across Lincolnshire. Teulon was commissioned by Prince Albert and Prince Edward, amongst others, to design properties mainly in London and the Home Counties.

The Old Rectory features some external and internal features which were Teulon’s hallmark – working shutters on the windows, an unusual fireplace window in the drawing room, period fireplaces, a vaulted landing and stone mullion windows.

As well as the period features, the property offers spacious accommodation with a reception hallway with toilet and an inner hallway with a cloakroom and utility room, a sitting room, dining room and drawing room, a fitted kitchen, a conservatory which leads through to the indoor swimming pool and a further lobby area with bathroom, pantry, family room and cellars.

Upstairs there is a master bedroom with en-suite and a study area, five further bedrooms, two bathrooms and a games room.

Mrs Dickinson recalled: “The house needed quite a bit of work doing inside when we moved in but it was liveable, so we decorated the bedrooms and the hallway and decided to do the rest of the work over the next few years.

“You can’t do a great deal to a Grade II listed home because of the rules and regulations, but we got permission for a new conservatory and swimming pool, which were built in 1989, and around the same time we had a new kitchen fitted. The kitchen was ready for Christmas and I remember cooking our turkey in the Aga for the first time that year.”

Mrs Dickinson most fondly remembers the work she and her husband did in the garden. She added: “My husband was very fond of trees and planted a lot of different and unusual varieties and took out some yews that were shading the windows. He also made a series of four little pools and kept Koi carp in them for years.

“I mostly looked after the shrubs and flowers, laid out new beds and joined some of the old ones together.

“We also had help from gardener Andy Chapell who cleared the woodland trees and ivy, mowed the lawns and looked after the vegetable garden. He still helps me now.”

Although Mrs Dickinson is modest about her and her husband’s achievements, they were soon asked to open their gardens for a village occasion which was hailed a success. They realised that their passion for gardening could help other people.

At first they got involved with the National Gardens Scheme, in which gardens of quality, character and interest are opened to the public to raise money for charities nationally, however Mrs Dickinson found this to be a little hard work. So afterwards the couple would open the gardens to help raise money for local charities including the Lincolnshire Old Churches Trust, the St John Ambulance, the Red Cross, the Lindsey Blind Society and private groups such as the Women’s Institute.

Mrs Dickinson said: “When we open the gardens, people are free to wander at will. The gardens are surrounded by woodland and it’s quite nice to walk through the woods. When spring starts, the woods are covered in snowdrops and aconites, then daffodils, and when they’ve finished the garden itself starts to bloom.

“The garden has played a big part in my life here so I shall miss it when it’s time to move. But on the other hand, I won’t have so much work to do!”

The gardens have also played host to a number of parties and family occasions over the years. She added: “When my husband and I celebrated our silver wedding anniversary, we had two get-togethers in the gardens – one for friends and another for our family. I remember playing cricket on the lawn and it was a nice day!”

Once a buyer is found, Mrs Dickinson intends to downsize and move into Louth to live closer to her youngest daughter Helen Bell, her husband Kevin and their three children. Her other daughter Susan Davies lives just outside Milton Keynes with her husband Anthony and their two children, whilst son David currently lives at home with his mum and does voluntary work in Louth.

Mrs Dickinson, who is a member of the Hardy Plants Society and the Louth Flower Lovers, added: “I’m hoping whoever buys the house will love it and its surroundings and maybe enjoy doing a bit of gardening themselves!”