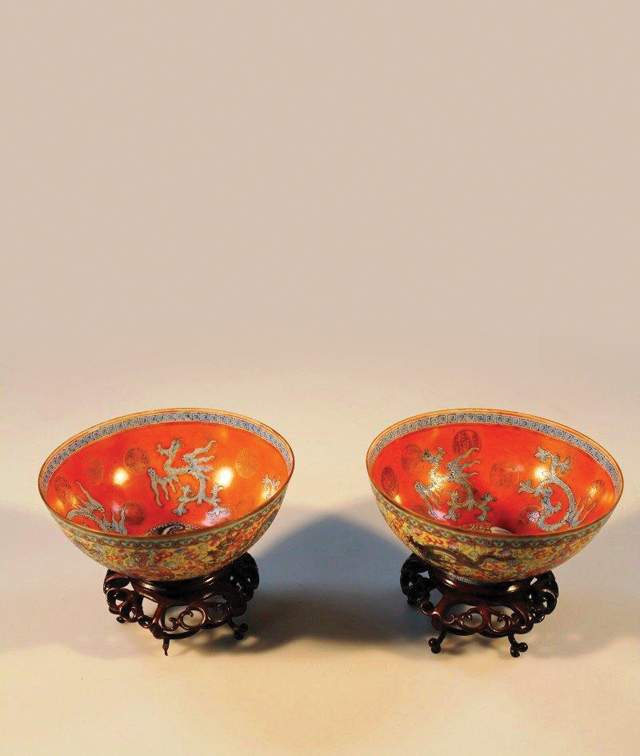 A portrait painting by the Syrian artist Louay Kayyali sold for £11,000 in the fine art sale at the Lincoln auction rooms. The 249 lot evening art auction attracted a full auction room as well as record numbers bidding live via the internet.
The portrait of Jacqueline van den Brandeler (née Merrier) was commissioned by her husband Jonkheer D van den Brandeler while he was the Dutch Ambassador in Syria. The oil on canvas was the first lot in the evening sale at Golding Young & Mawer on Wednesday, 26th September.

Auctioneer, William Gregory said: “This picture, which was consigned to auction by a relative of the sitter, was a stunning example of portraiture work by a gifted, but tragically troubled, artist.

“As the picture is by an internationally collected artist and has such an excellent provenance, we were interested to see where the bids came from on sale day. It finally sold to a UK buyer against interest from bidders in Israel and Los Angeles.”

Born in Syria in 1934, Louay Kayyali began studying painting at the age of eleven and by eighteen he had his first exhibition at Al-Tajhis Al-Oula School. He was granted a scholarship in 1956 by the Ministry of Education to study painting at the Academy of Fine Arts in Rome.

In 1961, he graduated from the Department of Decoration and returned to Syria to teach art at schools in Damascus. He later returned to Rome to continue his teaching career.

By 1966 he had developed psychological problems and began painting a series a charcoal works depicting torture and the struggle of man. His exhibition ‘For the Sake of Cause’ at the Damascus Arab Cultural Centre in 1967 later travelled throughout Syria and received mixed reviews and personal criticism from other artists. He later destroyed all the works from this exhibition and stopped painting.

After receiving medical treatment in 1969, he returned to teaching briefly but stopped again after his father passed away a year later. In 1973 he began painting again and a year later organised an exhibition at the People’s Hall for Fine Arts in Damascus. President of the Association for Fine Arts, Mamdouh Kashlan wrote a book on his work and he began to exhibit internationally.

At his next exhibition, all forty-two paintings were sold before the opening day and his work was collected by the National Museum of Aleppo.