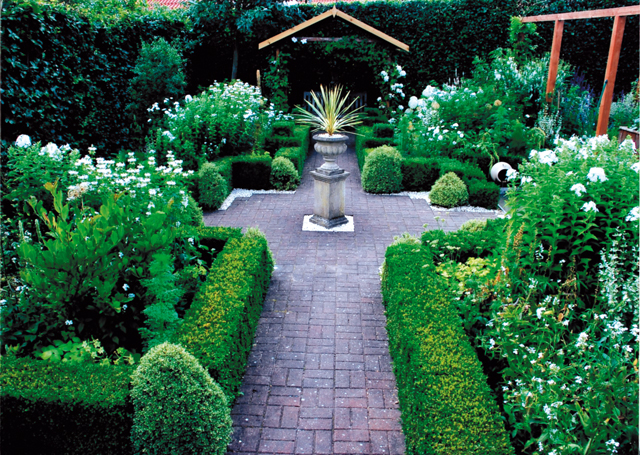 Lincolnshire Life were pleased to be invited, once again, to help judge the Lincolnshire Gardens Trust Photographic Competition for 2011.

The highly commended and winning entries in each category were presented with their awards at the Trust’s Annual General Meeting which was held at The Old Palace, Lincoln in November.

A new category this year was for Juniors aged under sixteen years of age. Pupils of Boston West Primary School entered some outstanding images.

If you would like to enter the competition in 2012, entry forms can be found on the Trust’s website: www.lincolnshiregardenstrust.org.uk

The closing date is Friday 12th October 2012 and entries can be emailed to: info@rosecottagebandb.net or sent by post to: Gardens Trust Photographic Competition, Rose Cottage, Wharf Lane, Kirkby on Bain, Lincolnshire LN10 6YW.

In my Lincolnshire Garden
1st: Dragonfly and fly by Ray Biggs
Highly commended: Child and poppies by Margaret Hollingsworth