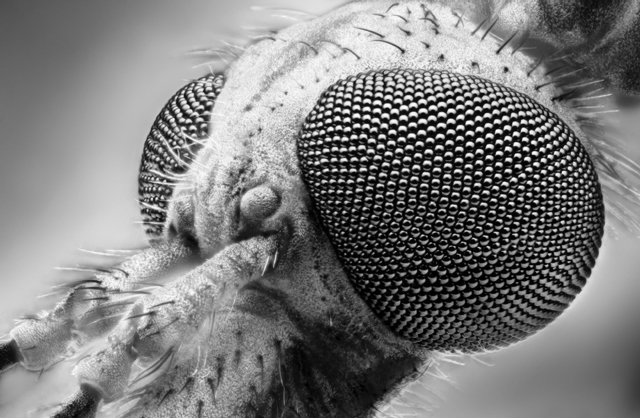 Edward Culpeper (1670-1737) is perhaps the most famous name in the manufacture of microscopes. Between the years of 1725 and 1730, the mathematical instrument maker designed what was to become one of the most popular microscopes of its time.
Culpeper microscopes have appeared in the auction rooms of Golding Young & Mawer, attracting a great deal of interest from collectors worldwide and regularly making over £1,000.

Born in Gunville, Dorset in 1670, Edward was the son of a clergyman. Aged fourteen, he was apprenticed to Walter Hayes in London and began working as a mathematical instrument maker.

According to S Bradbury in The Evolution of the Microscope, the work of the early microscopists, such as Hook, Grew and Leeuwenhoek, had created a great interest in the minute world and caught the imagination of the lay person as well as natural philosophers. At the beginning of the eighteenth century, it was a status symbol to own a microscope.

By 1685, Culpuper was already producing an inexpensive and easy to construct microscope mainly from brass and cardboard. Its design meant it could not be inclined, the split legs meant access to the stage was difficult and they were not particularly accurate for fine focusing.

But he continued his work and between 1725 and 1730 he developed what was to become known as the Culpeper microscope. This design had a tripod stand and instead of a flat mirror there was a concave mirror at the base. This allowed light to be reflected and directly concentrated on the object being studied.

Aware that his design may be copied, Culpeper wrote in his pamphlets: ‘It is desired of the Gentlemen who purchase these Microscopes to keep them secret from Persons of the same Trade with the Inventor, lest they would steal his Invention, as they have too often done, imposing upon the World by their awkward Imitation and bereaving him of the Fruits of his own Industry, which ‘tis hoped therefore all lovers of Art will endeavour to prevent.’

The Culpeper became so popular that it was made by almost every instrument maker. Interestingly, it became common to supply ivory or wooden sliders containing the objects for study along with the microscope. A microscope supplied by Edmund Culpeper in 1730 contained ivory stands with the following:

‘No 1. Some hairs or down of the Mouse. The Down of a Moth’s Wing. The Dust of the Sun Flower. The Dust of Mallows.

After his death in 1737, his son Edmund II followed in his father’s footsteps and it is believed he provided Peter the Great with scientific instruments during his visit to England in 1698.