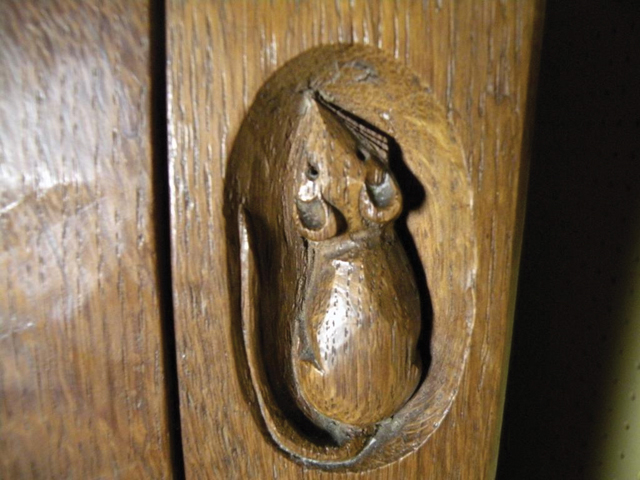 Sold because it is old

Auction sales have changed somewhat since my first in 1982, a rather grand occasion being the contents of Rauceby Hall near Sleaford. A young man fresh from school was instructed to lift and carry all manner of items to be catalogued into over 1000 lots ready to be contested over and new owners to be found. These lots included wonderful Georgian furniture, crystal chandeliers, gilt mirrors, paintings, china silver but also included a Belling table top cooker, black and white television, various tape recorders and even a chemical toilet. All gracefully laid out in a large marquee and stable yard for the buying public who travelled from as far as France and Italy.

The antique and collectables markets have since developed. New technology and changes in fashion have dominated the last ten years. The internet has made information more readily available and internet auctions have seen collectors from all over the globe able to bid from their armchairs.

This has resulted in a polarising of prices and the illusion of rarity for some items has been almost lost. To illustrate this I have chosen some auction results from 2009. First a panelled oak wardrobe made by Robert ‘Mouseman’ Thompson. Robert Thompson started making furniture in the early twentieth century from his workshops in Kilburn, North Yorkshire. A Master Craftsman, he identified his works with a carving of a small mouse on each piece he produced, the reason for his nickname. Keenly collected, this piece fetched nearly £6000. A pair of single bed frames fetched £3500 in the same sale. Next a George III linen press made of well figured mahogany sold for just over £2000 and finally a twentieth century reproduction George III style mahogany and kingwood banded wardrobe was purchased for less than £100.

Each of these items could furnish any bedroom and all sold well catalogued and marketed, but their differing prices show the importance of understanding this twenty-first century market, both for buyers and sellers.